After a ten-year wait, an investigation by the Commission for Environmental Cooperation clearly validates the charge by Environmental Defence, The Natural Resources Defence Council and Daniel T’Seleie of the K’ahsho Got’ine Dene First Nation that Canada is failing to enforce the Fisheries Act, thus allowing toxic tailings ponds from oil sands operations to continue to pollute the Athabasca watershed.

It is unacceptable that the health and well-being of First Nations — and the wildlife and ecosystems they depend upon — are put at serious risk while oil sands operations continue to pollute without punishment. Canada must begin enforcing the Fisheries Act to prosecute these oil sands polluters and force them to clean up the over one trillion litres of tailings ponds that have been produced by oil sands operations. 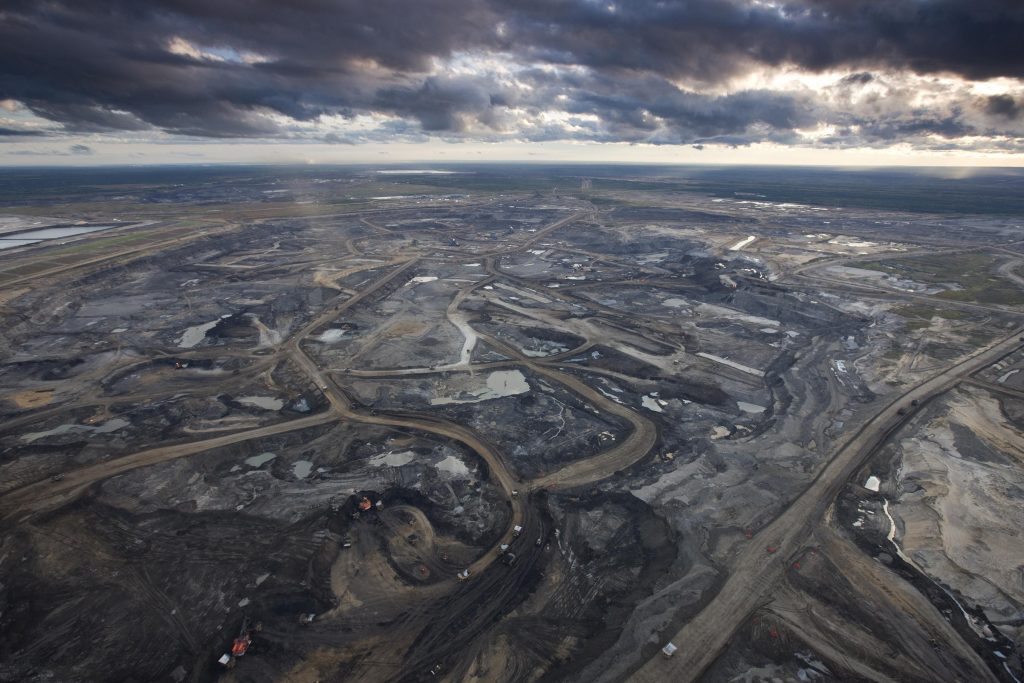 What is the Commission for Environmental Cooperation (CEC)?  The CEC is a collaborative body between Canada, the U.S., and Mexico that is often called the environmental arm of the North American Free Trade Agreement (NAFTA). It is relatively toothless, investigating cases brought by citizens to determine whether a NAFTA country is failing to enforce its environmental laws, but with no power to direct them to do so. (Though NAFTA has been replaced by the Canada-U.S.-Mexico Agreement, or CUSMA, the CEC continues to have the same mandate as before.)

Nonetheless, the factual record produced by the CEC confirms the claims that Environmental Defence and partners made in this case. We argued that there is ample evidence, both from environmental monitoring and scientific publications, that toxic chemicals from oil sands tailings ponds are seeping into groundwater and rivers, including the Athabasca River and some of its tributaries. In the case of Suncor and Syncrude, their own data confirms the chemical contamination from its tailing ponds.

The federal government says it is preparing regulations that will allow treated tailings ponds water to be released into the Athabasca watershed. The fact that the Canadian Association of Petroleum Producers has endorsed this approach, while the Keepers of the Athabasca has not, shows who matters more to the federal and Alberta governments. Instead of this dubious plan, the two governments should consult with First Nations and other Indigenous organizations to develop a full containment plan for oils sands tailings that doesn’t contaminate rivers and ecosystems.

The federal government also needs to take action to uphold the Fisheries Act by prosecuting oil sands polluters. In an interview with the CBC, Environment and Climate Change Minister Jonathan Wilkinson said that leaking tailings ponds are “troubling” and “cannot be ignored.” We will know if he is serious when the federal government brings charges against irresponsible oil companies for polluting Alberta’s rivers.

Main findings of the factual record released by the CEC: