This is a guest blog by Claire Malcolmson, Executive Director of  the Rescue Lake Simcoe Coalition

On July 17th Barrie-Innisfil MPP Andrea Khanjin released the Minister of the Environment’s Ten Year report on Lake Simcoe and announced $581,000 for Lake Simcoe research. While the funding announcement is welcome, a credible science monitoring report on the status of Lake Simcoe is missing in action.

The funding announcement implies that the province is aware that there are people like you and me who are concerned about the current and future health of Lake Simcoe and want to know more about its condition. We are a strong constituency, and we need to keep it that way. Public pressure is the lake’s best defence.

However, the absence of a credible science status report, 10 years after the Lake Simcoe Protection Plan (LSPP) came into effect, does not indicate a strong provincial commitment to conservation. Also of great concern is what the provincial government is up to in the rest of the region. Lake Simcoe does not exist in a geographical or policy vacuum; recent and proposed changes to the Growth Plan are going to perpetuate and accelerate suburban sprawl until 2051 and beyond. The changes virtually guarantee that the scarce remaining farmland in southern Ontario will be bought by land speculators, threatening the viability of local food production. Recent policy changes and proposals also threaten the protection of more natural areas as aggregate extraction will soon be permitted in the habitats of endangered species and other natural features outside the Greenbelt and possibly within the Lake Simcoe watershed. The Environmental Assessment process is a shell of what it used to be. I could go on. The point is that the environmental policy regime in Ontario has been shattered. This will greatly affect Lake Simcoe.

Now, back to the substance of the Minister’s Ten Year Report on Lake Simcoe. The Ten Year Report paints a far rosier picture than it should. There are more unknowns, strange changes, and looming disasters than the report lets on. While I agree that the remedial actions have been helping the lake, there is no compelling evidence presented that these actions are resulting in overall improved conditions. I find this problematic because this report forms a major piece of the backdrop to the upcoming review of the Lake Simcoe Protection Plan. I worry that it will lead readers to think that the lake is doing well and needs less protection.

Indeed, fishing and swimming is the way most people use the lake, and the Ten Year Report under reports known negative trends and existing poor conditions at beaches and with regard to fish health. People who use Lake Simcoe have a right to know the truth – warts and all.

If I authored the report it would highlight: 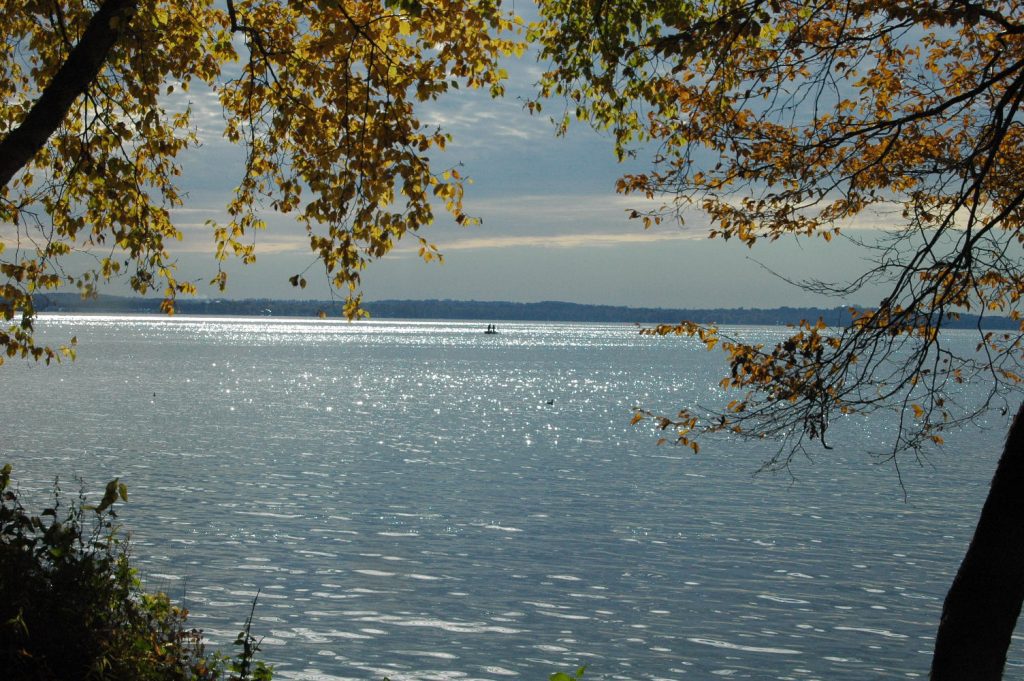 The most important point, however, is one of transparency. One should not blend science and politics in such an impenetrable way. The Minister of Environment, Conservation and Parks is a politician, not a scientist. Yet the Minister’s report says, “This consolidated report, which addresses both five-year and annual reporting requirements under the Lake Simcoe Protection Act, 2008, describes the collaborative efforts taken to implement the Lake Simcoe Protection Plan, as well as results of monitoring programs and progress towards the plan’s objectives.” It reports inconsistently and inadequately on the results of monitoring and progress towards Lake Simcoe Protection Plan objectives.

Here’s what is expected: The Lake Simcoe Protection Act, 2008, which has legal effect, lays out some reporting requirements requiring “the Minister of the Environment to prepare a report that, describes the results of any monitoring programs; and describes the extent to which the objectives of the Lake Simcoe Protection Plan are being achieved at least once every five years.”

The Minister’s combination Science and Politics report of 2020 simply does not provide the analysis needed to evaluate the extent to which the objectives of the Plan are being achieved, and does not meet the reporting requirements of the Lake Simcoe Protection Act. It also lacks citations, background documents and the endorsement of the Lake Simcoe Science Committee. If the province intended to produce more scientific reports to support the review of the LSPP, which we now understand they will do, they should have been clear about that when the Minister’s report was released. In the absence of any other public explanation, the reader concludes that the province is trying to take the shortest route possible to meet the reporting requirements of the Lake Simcoe Protection Act and Plan by jamming it all into one inadequately sourced document.

Lake Simcoe is not a political pawn. It’s a living thing that heals when the right conditions are in place. We need to engage experts in determining what the Ten Year monitoring results mean before contemplating any changes to the Lake Simcoe Protection Plan.

This was excerpted from a more detailed blog, available here. 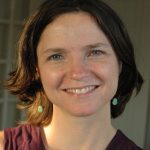 Claire Malcolmson is the Executive Director of the Rescue Lake Simcoe Coalition. She has worked and volunteered on Lake Simcoe issues since 2001. Claire sat on provincial committees established to develop and then implement the Lake Simcoe Protection Act and Plan from 2008 – 2018.