Instead of fighting carbon pricing, here are five better ways for Ontario to spend $30 million

Premier Ford isn’t giving up on his losing battle against carbon pricing, recently confirming that his government would continue to challenge the federal carbon pricing plan in court at an estimated cost of $30 million in public funds.

This caused some head scratching as prior to the federal election, the Premier claimed that the fate of the federal carbon tax should ultimately be decided at the ballot box, not in the courts. Since almost 70 per cent of Ontarians voted for federal candidates supporting a carbon tax, it’s natural to wonder why Ontario won’t back off on this expensive and time-consuming piece of political theatre.

It’s also natural to wonder what else Ontario could be doing with $30 million in public funds. To answer this question, we did a bit of digging into what the provincial government could do with an extra $30 million that don’t involve taking another government to court to block action on climate change.

Here are a few ideas: 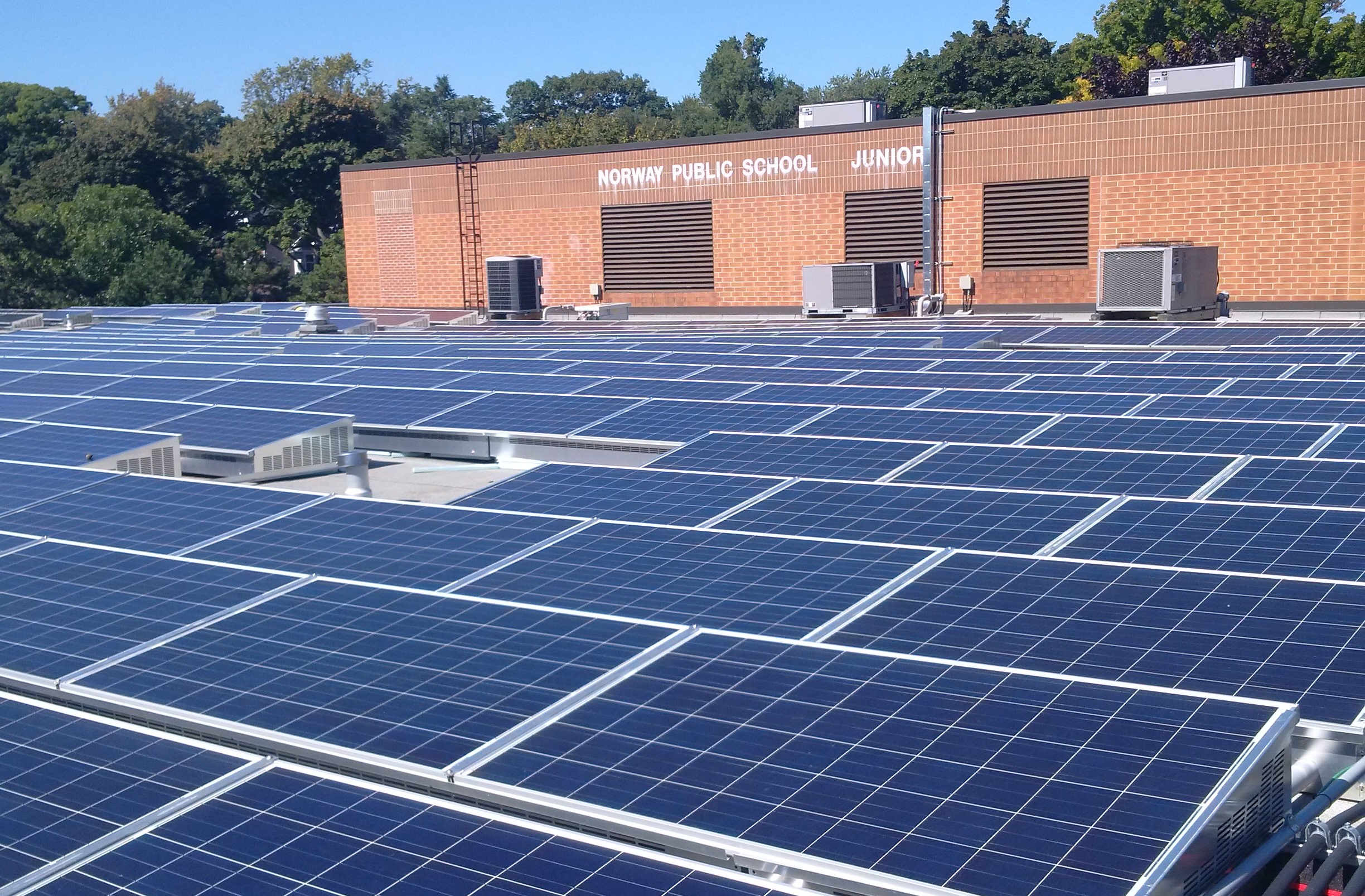 According to Solar Schools Canada, a charity that works with Canadian schools to develop and fund school-based solar projects, $30 million would cover the costs of installing solar projects in 120 schools across Ontario. Each solar project would comprise 250 panels of 120 kilowatts of installed capacity, generating over 110,000 kilowatt hours of clean, renewable energy each year over its 25-year lifecycle. The projects would reduce carbon pollution while generating a meaningful proportion of school electricity needs, and create opportunities to reinvest the cost savings directly in education. The projects would also expose youth to climate solutions that create shared environmental, educational and economic value, demonstrating that effective climate action is possible today.

Because Ontario cancelled previous funding to school boards in 2018 to install energy-efficient building elements, including solar power, there could even be a few schools with shovel-ready projects that could start immediately. 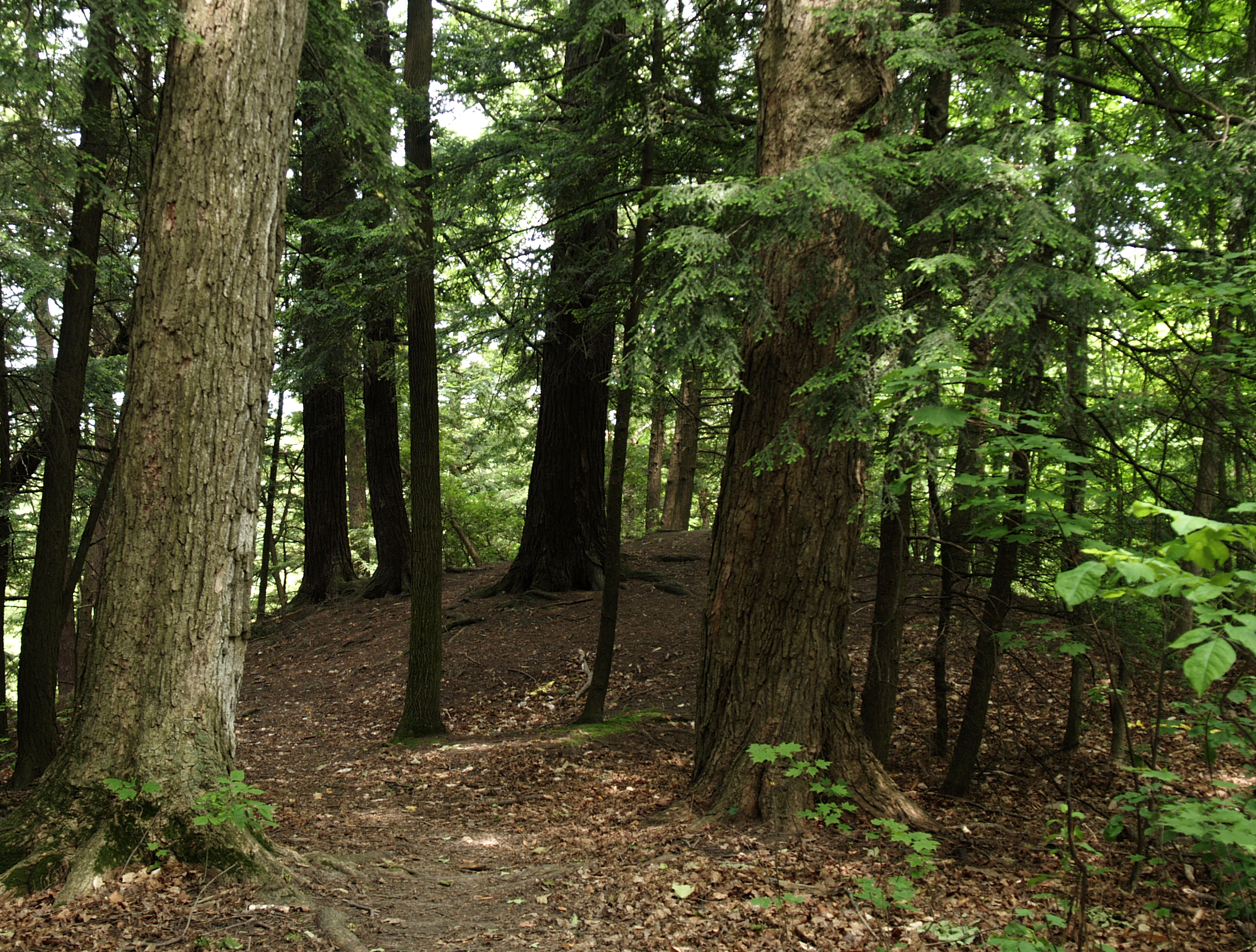 It seems like every day there’s a new study revealing how trees are the silent heroes we probably don’t deserve. They pull greenhouse gases and pollution out of the air, cool our streets and parks, relieve stress, improve water quality, preserve biodiversity, manage stormwater….the list goes on.

This number of seedlings grown for 10 years would absorb about 650,000 tonnes of CO2 Equivalent (according to the EPA’s greenhouse gas equivalencies calculator). Put another way, this would remove emissions from about 140,000 cars driven for an entire year.

3. Bring back a portion of Ontario’s Basic Income Pilot Project 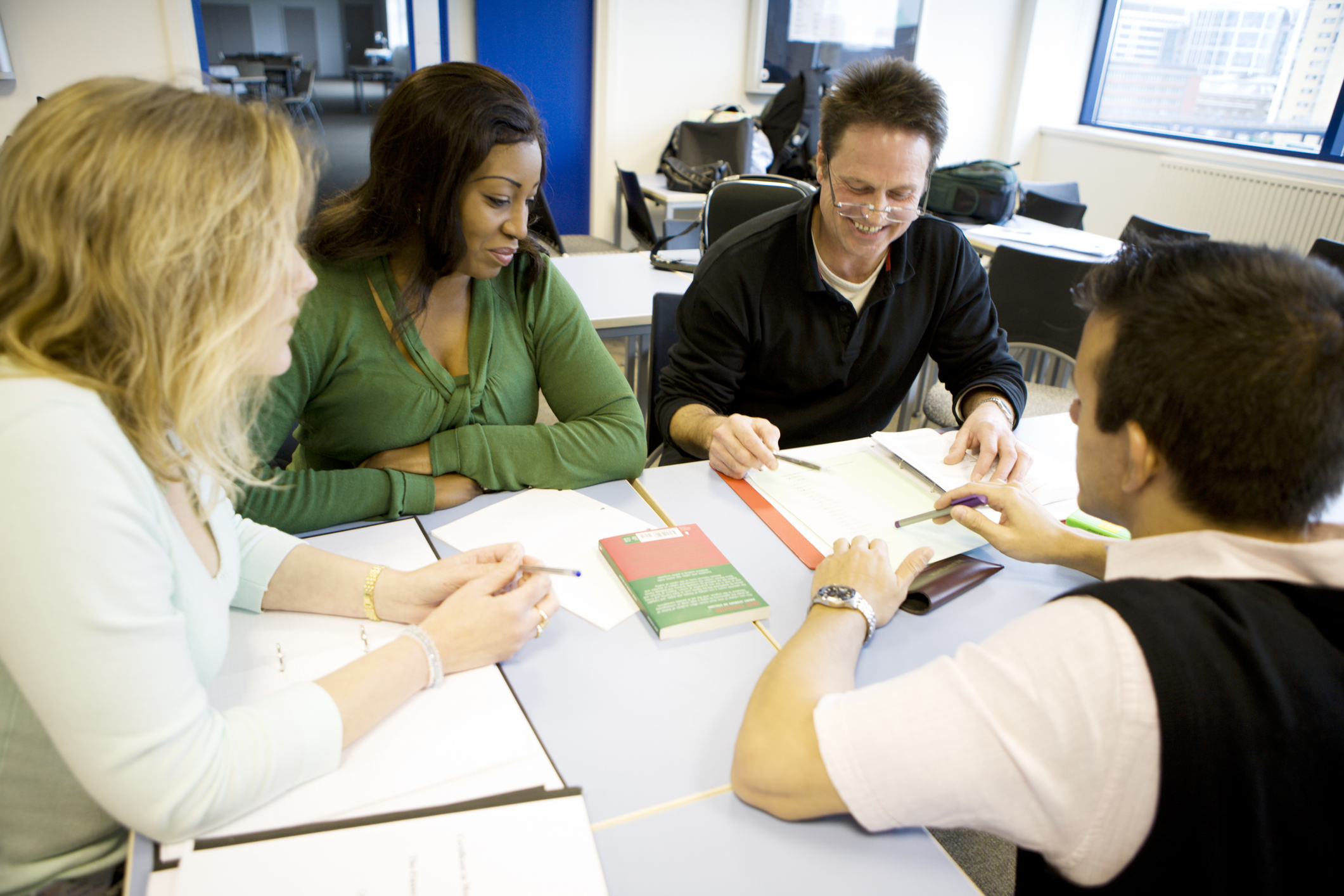 Ontario’s government kicked off a groundbreaking pilot project in 2017 to provide a basic income to 4,000 low-income people in Hamilton, Brantford, Thunder Bay and Lindsay. Single participants receive up to $16,989 a year while couples receive up to $24,027, less 50 per cent of any earned income. Early results showed that the project was already improving lives, allowing participants to find more stable housing, education, food, and employment. This didn’t save it from cancellation in the summer of 2018, three years before it was scheduled to end.

The program cost an estimated $50 million per year, meaning an influx of $30 million focused in one of the participating cities could likely bring the program to completion and add some very valuable data to the existing body of research.

4. Save 760 affordable child care spaces from being axed in Toronto. Twice.

Child care affordability is a major crisis in Ontario. People in communities large and small across Ontario struggle to afford rising child care fees so they can go to work or school to earn a living.

In Toronto alone, 75% of families can’t afford licensed child care and 15,000 kids are waiting for an affordable spot. But with a cool $30 million swooping in to save the day, guess what? 760 more families in Toronto who can’t afford child care could access subsidies to cover their costs for two years, meaning they could go back to work or school. And in communities outside Toronto, where fees are (slightly) more affordable, this money could go even farther. Doesn’t that sound more important than fighting the federal government’s carbon pricing plan?

To see the math on this, you can check out a recent staff report from the City of Toronto outlining the impacts of a proposed $15 million funding cut to Toronto’s child care system.

5. Purchase a Palatial Bride Path Mansion like Drake did 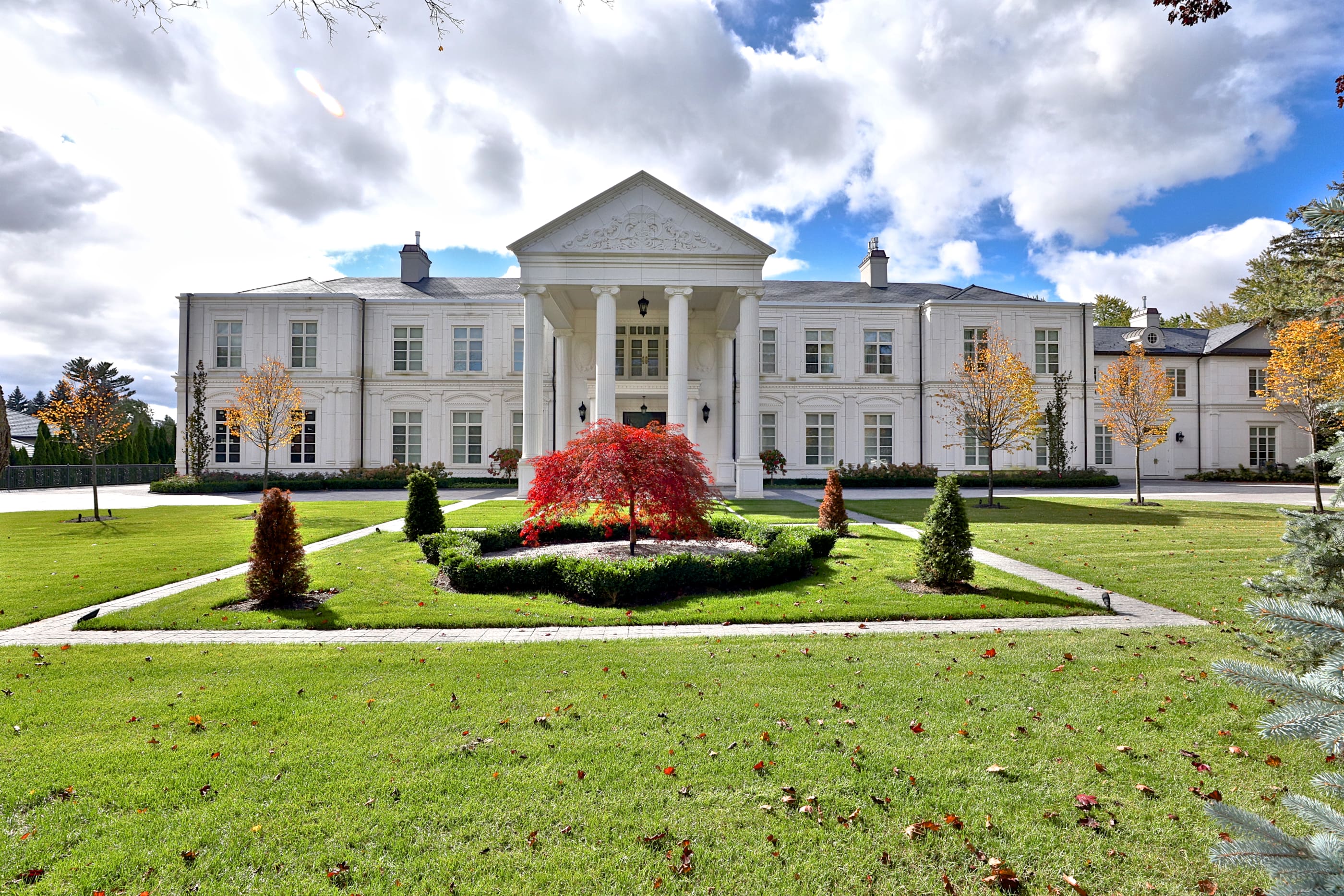 Instead of using the $30 million for noble purposes, Ontario could simply blow it all on a massive fit of  opulence by buying this Toronto mansion.

Why host lobbyists at Queen’s Park when you can invite them to walk through the “2-Storey Pillared Front Entry” to discuss new ideas to develop the Greenbelt? Just imagine the endangered species they could relocate to the “Awe Inspiring Wendy Berger Designed Gardens” after they lose protected status in a sweeping omnibus bill! It’s a big step up from a $50,000 tricked-out camper van Premier Ford wanted before, and a lot closer to cool celebs like Drake.

Although we’d prefer the first four options, spending $30 million on a mansion would still be better for Ontario than fighting climate change solutions in court, while failing to take meaningful action to cut carbon pollution. Please, Premier Ford, if you’re listening, we urge you to use this $30 million for something more worthwhile.

How would you spend $30 million is public funds? Let us know at info@environmentaldefence.ca