Despite the escalating impacts of climate change, the practice of handing out public money for fossil fuels is still alive and well in Ontario.  According to a new report from the International Institute for Sustainable Development (IISD), Ontario now provides just shy of $700 million annually to subsidize fossil fuel consumption and production. $700 million is a lot of money. It’s enough to fund annual public health care for 189,000 Ontarians. It’s also more than the entire current annual budget for the Ministry of Environment, Conservation and Parks.

The report tallies up all existing tax breaks, incentive programs, and other subsidies for fossil fuels in Ontario. These subsidies can be in the form of tax breaks to people or businesses using certain fuels, or could mean supporting the expansion of fossil fuel infrastructure, like new natural gas pipelines. 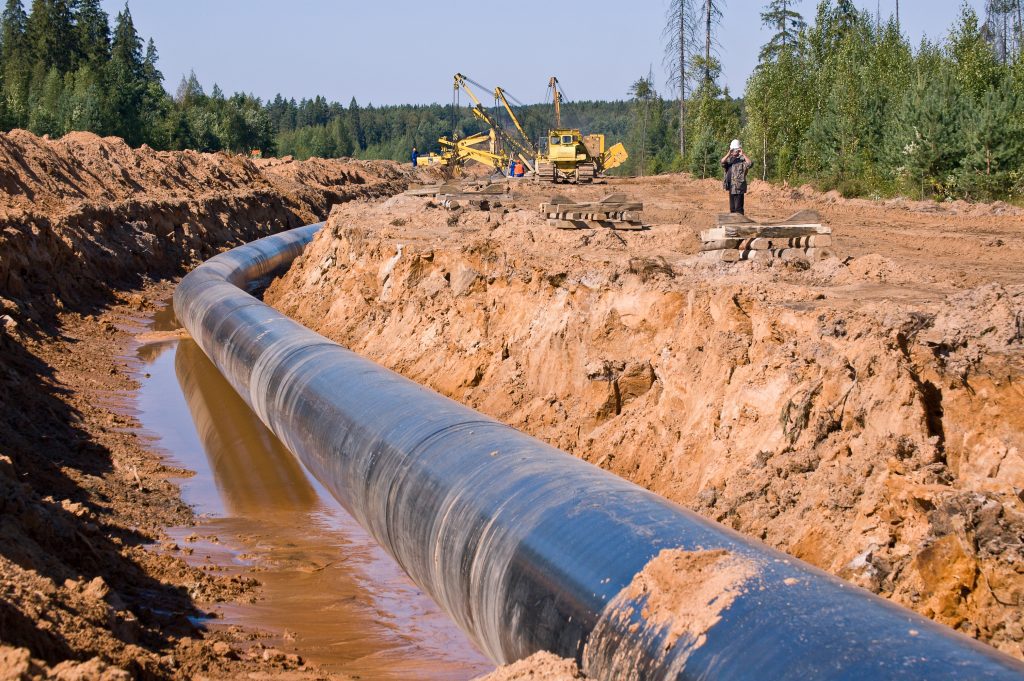 Ontario is not alone in subsidizing fossil fuels. The federal government gives billions of dollars in subsidies to oil and gas companies every year. In fact, Canada is the largest provider of government support for oil and gas production per unit of GDP in the G7, despite a longstanding commitment to phase them out. Whether the money is going to producers or consumers, it’s simply bad policy to spend public money cutting fossil fuel consumption to fight climate change one day, and subsidizing fossil fuels the next. Governments need to step back and re-evaluate how this public money could be better spent.

Why do these subsidies exist?

Some of these subsidies were created with good intentions. For example, many people in remote communities don’t have access to natural gas, and sometimes don’t have access to electricity. As a result, they can end up relying on more expensive fuels, or using more gasoline and diesel to keep the lights on. To make life more affordable, many provincial governments provide tax breaks on certain fuels to ease the cost burden.

Fair enough – the goal of more equitable access to energy makes a lot of sense. But relying entirely on fossil fuels to provide that energy in the middle of a climate crisis doesn’t.

Many subsidies started long before cleaner energy alternatives existed at scale, like geothermal energy for home heating and cooling, or wind and solar power. As more clean alternatives are now available and becoming more affordable – many of them made here in Ontario – the case for continuing to subsidize fossil fuel consumption is now much weaker. Many subsidies could be replaced with policies that don’t make climate change worse, or lock remote communities into increasingly expensive high-carbon energy sources.

Here’s a better idea. Let’s use this $700 million to help shift to cleaner energy sources in Ontario, making sure it still benefits communities who need relief from high energy costs.

Here are just two examples of subsidies featured in the report which could be phased out.

Natural gas is a fossil fuel, and burning gas contributes to climate change. The natural gas used to heat buildings is responsible for nearly a quarter of all the carbon pollution in Ontario.

But natural gas is not necessarily the best or cheapest option for these communities. Expansion costs calculated in rural communities were previously estimated by Enbridge to be over $20,000 per household, which is why this hasn’t happened before. There are many existing clean energy sources which won’t lock Ontario communities into a high-carbon energy source for decades to come.

For example, geothermal energy is cheaper than natural gas expansion in many low density areas, where there is ample room to install these systems. Geothermal uses the temperature of the ground to heat or cool your home. An average-sized residential geothermal system generally works out to be cheaper per household than natural gas when you factor in the high cost of expanding pipeline infrastructure. Geothermal energy is also much cheaper once installed. In rural areas, the annual cost of a geothermal system, using current technology, is about half the cost of natural gas. And geothermal produces 90 per cent less carbon pollution than a natural gas system in a typical home.

This is why Enbridge proposed rolling out a new geothermal program across Ontario in 2018, with incentives for installation coming from cap-and-trade proceeds. That’s been scrapped, but geothermal still makes sense. If the government wants to keep energy affordable for Ontarians in remote areas, we suggest choosing a low carbon technology that’s cheaper to install – and made in Ontario.

Coloured fuel, most commonly used in construction or farm equipment, is exempt from the Fuel Tax in Ontario and other Canadian provinces. According to IISD’s report, the coloured fuel exemption tops the list, costing “between an economic value of $215 million and $270 million annually over the past four years.”

One of the main reasons this tax exemption exists is because farmers often face difficult profit margins, and rely on high amounts of fuel. Knowing this, what other solutions could help farmers save money on fuel that don’t involve burning fossil fuels?

Recently, an enterprising farmer in Uxbridge converted his diesel tractor to solar power, claiming “It’s beyond proof of concept. We’re past that. This is proof of commercial viability.” Pilot projects have shown the benefits of turning farm waste into an energy source. Ontario’s previous government funded some of these projects, including this carbon neutral farm which captures methane from manure and turns it into renewable biogas. This not only prevents the release of methane, a potent greenhouse gas, but also creates energy to power farm equipment and even sell electricity back into the grid.

These are just two examples of long-term solutions to climate change which more than pay for themselves over time.  Why not invest now to help Ontarians switch to clean technologies, gradually phasing out the need for continued subsidies?

So where do we go from here?

Keeping these subsidies in place without asking these questions is irresponsible. Governments need to start by taking a good, long look at how public dollars could be used to support long-term solutions instead of short-term fixes.

Speak up and tell your MPP that you want Ontario to take these concrete steps to review and phase out fossil fuel subsidies.