Mythbusting 5/5: Plastic pollution is our fault

It’s easy to feel responsible for the plastic mess we find ourselves in and naturally, we feel a sense of responsibility to clean it up. But plastic pollution is not your fault and you certainly can’t solve it alone.

Even with our best efforts, individual actions to clean up plastic waste won’t make a dent in the growing mountain of plastic that we’re struggling to manage. But that’s not to say that we don’t have a role to play in ending plastic pollution.

How you can help stop plastic pollution: Don’t feel guilty, get angry

First and foremost, making the effort to rethink your relationship with plastic is not an admission of guilt. Your efforts really do matter and in fact, rather than feeling guilty, you should start getting angry.

For almost 50 years, the plastics industry has strategically shifted the blame of plastic waste onto us – the consumers. Rather than invest in designing products to be recyclable, the plastics industry throws a few dollars into educating consumers on how to recycle properly, or they sponsor a few beach cleanups. And in the meantime, they fight against any laws that would force them to deal with the mess they made.

We need to demand better laws that hold these plastic producers responsible for the waste they create, reduce the production of single-use plastics by banning some of the worst offenders  and set high enforceable targets for recycling.

Individual action can only do so much. It’s practically impossible to avoid plastics, and no matter how diligent of a recycler you may be, most plastics don’t even get recycled. In a world practically covered in non-recyclable plastic, doing ‘the right thing” can be a challenge.

In 1971, one of the most famous ads in the history of American television aired for the first time – the tagline was “people start pollution, people can stop it”. The goal of the campaign itself was to shift the burden of litter from corporations to individuals.

Not surprisingly, the organization that ran that campaign, Keep America Beautiful was formed by beverage and packaging companies, like Pepsi, Coca-Cola and Phillip Morris. It is even less surprising to note that, after almost 50 years, cigarette butts, plastic bottles and bottle caps are consistently among the top 10 items found in shoreline cleanups.

Yes, littering is an issue but it’s not the root of the plastic pollution problem. If certain plastic products (like food packaging and bottle caps) are completely unnecessary, difficult to recycle, toxic to our environment and last for hundreds of years, then why are they being produced in the first place?

The best solution to end plastic pollution is to reduce the amount of plastic produced. But for the corporations responsible for all this plastic waste, reducing plastic production isn’t good for their bottom line. Focusing on recycling, however, is convenient. But global recycling rates are dismal – only 9 per cent of Canada’s plastic waste is recycled.

Recently, a number of leading polluting corporations, including Nestlé, PepsiCo and Unilever, created the How2Recycle label that aims to educate consumers on how to best dispose of the huge amount of plastic packaging they produce. But simply educating consumers and having them recycle more is not the solution to plastic pollution – find out more about recycling and plastics here. 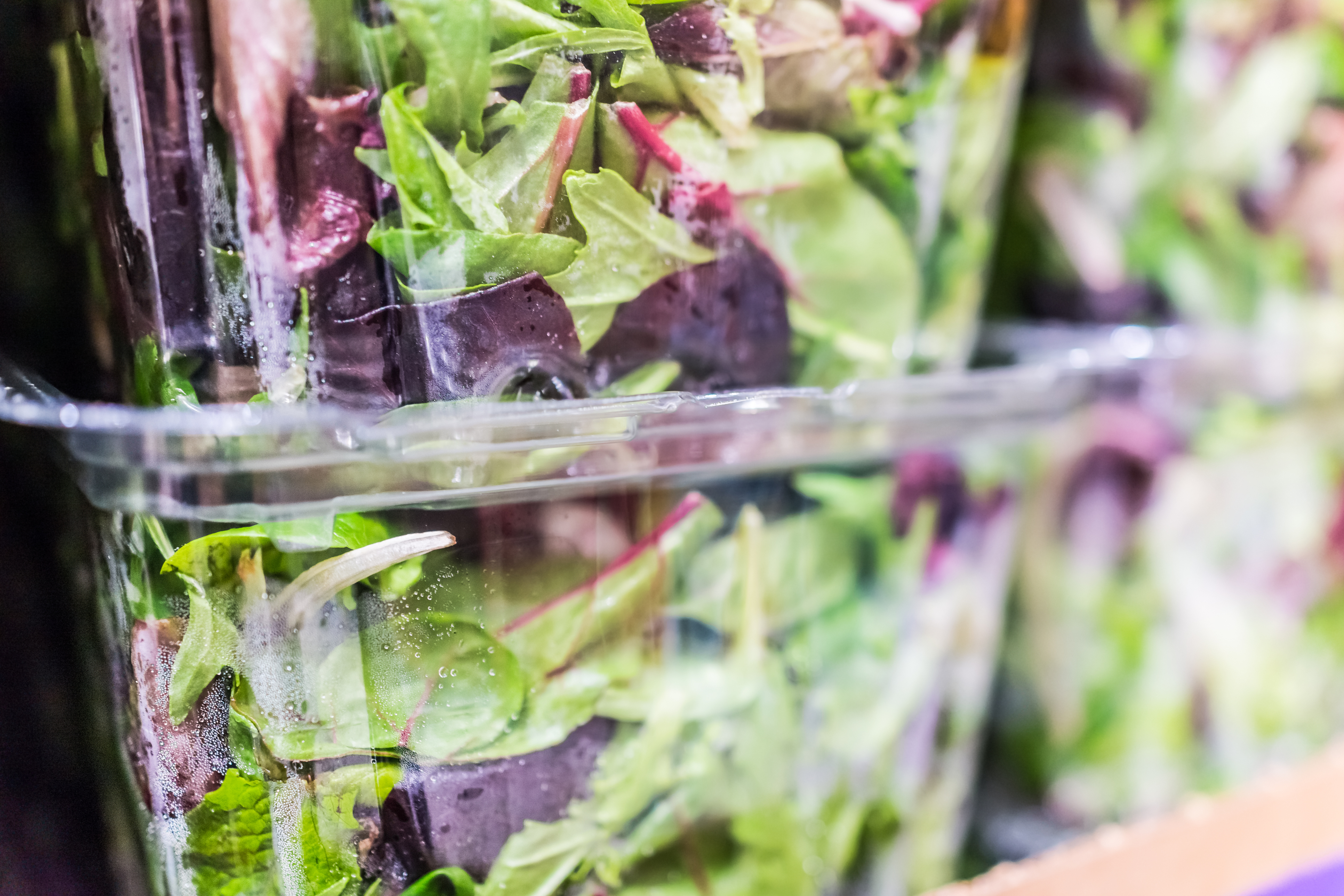 The government needs to hold the plastics industry responsible

Individuals all have a responsibility to care about the health of our planet. But individual behaviour will have minor impacts without regulation. To avoid the needless creation of plastic waste that will stick around for hundreds of years, we need the government to step up and take meaningful action. That means:

Don’t let the powerful plastics industry fool you, plastic pollution is not your fault. But that doesn’t mean we can’t put up a good fight.

Have you read the rest of our Plastics Mythbusting series? Start here!