Why I’m taking the federal government to court, again, for failing to charge Volkswagen for its diesel emission scandal

You’ve probably heard of the “Dieselgate” scandal by now. In short, more than four years ago, news about Volkswagen’s scandal shook the world after an investigation found that the company had rigged more than 11 million diesel vehicles to cheat emission tests.

In Canada, at least 105,000 vehicles were affected. These vehicles have spewed toxic nitrogen oxides (NOx) at levels 35 times greater than the legal limit. To make matters worse, even after getting caught, the company continued to sell affected 2015 model vehicles after admitting it that it had only completed a “half-fix” on these cars, which means that they continue to emit much more than what federal rules allow. 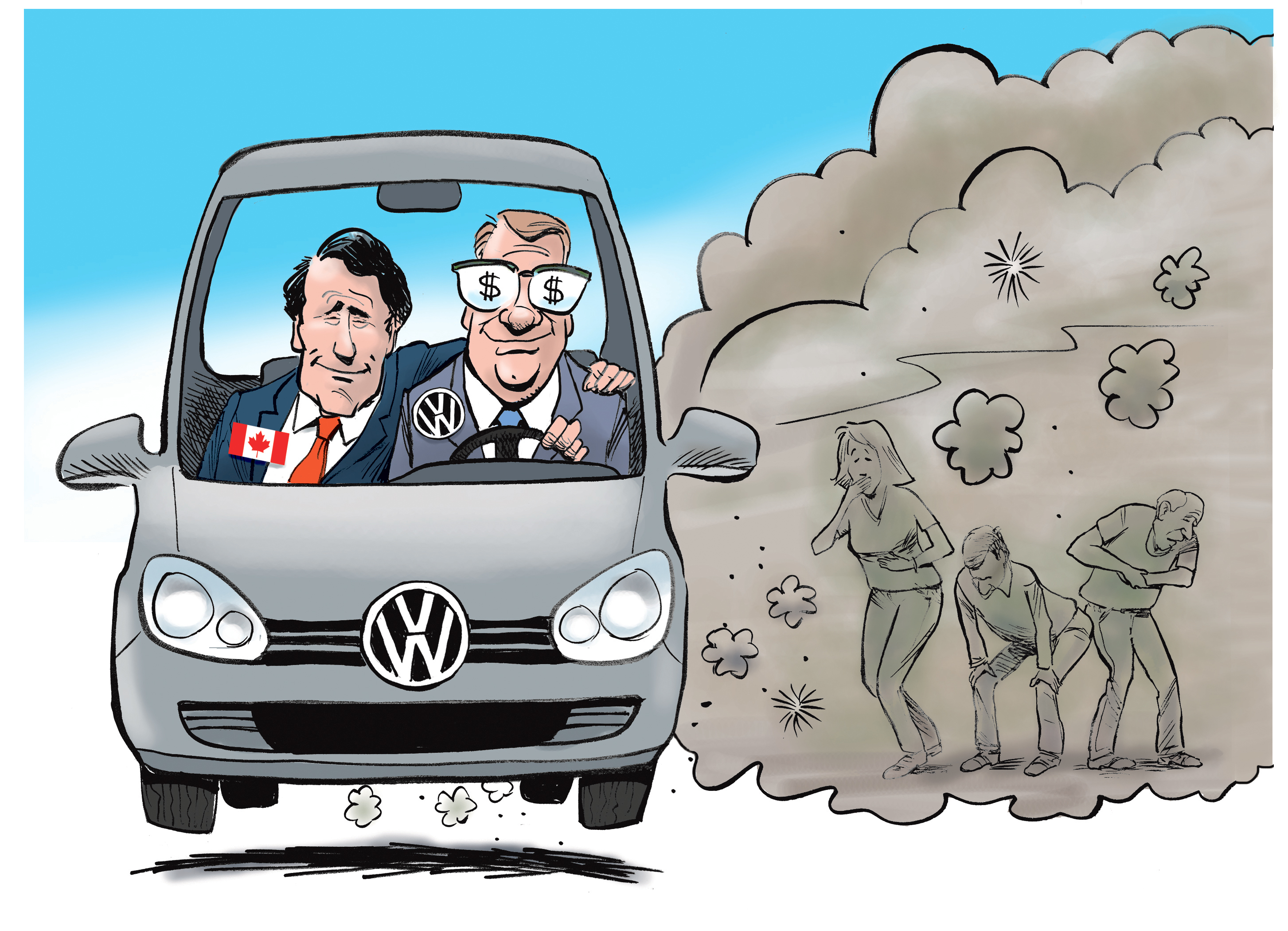 Discouraged by the lack of progress, in 2017 Environmental Defence’s Executive Director, Tim Gray and I, represented by Ecojustice lawyers, filed legal requests for a government investigation into Volkswagen’s illegal behaviour.

The government agreed to open an investigation into the continued sale of the illegal cars, but refused to investigate the other violations outlined in our request based on their assertion that an investigation was already underway (but without disclosure of any evidence of this). We believed this was unlawful and contravened our public participation rights under federal law. So we went to court to seek a judicial review of that decision.

(Check out this timeline to learn more about our initial and ongoing court case on the issue).

Fast forward to 2019, it appears that the government has achieved  no progress in charging Volkswagen for continuing to sell these illegal vehicles. And while the law requires that the government provides progress updates every 90 days that include actions taken as well as a timeline for completing the investigation, these updates have lacked any meaningful detail. Additionally, the government failed to meet the timelines it provided, providing no justification for the delay, in the last six progress reports (see table below).

Meanwhile, Volkswagen has been
successfully charged and prosecuted  in the U.S. and elsewhere, paid nearly CAD $15 billion in fines (much of which has funded pollution mitigation initiatives such as e-vehicle charging stations), and seen some of its complicit high-profile executives and engineers charged and/or sentenced to prison. 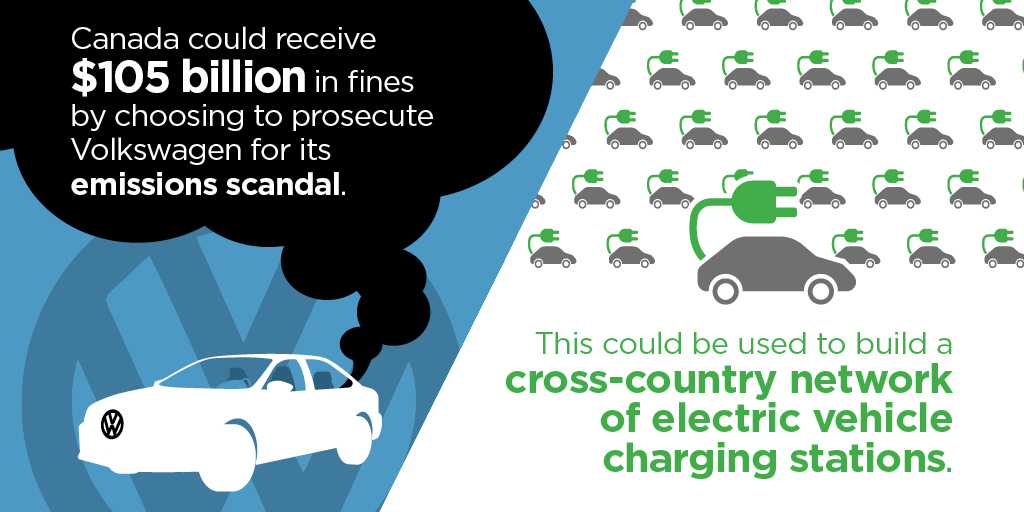 The federal government’s complacency in charging and prosecuting Volkswagen and its insistence to withhold information from the public about its progress contravenes the law and is simply unacceptable.

That’s why, earlier this week, we filed another lawsuit to challenge the federal government for not publicly disclosing meaningful updates about its progress in investigating Volkswagen’s wrongdoing and its planned action to enforce pollution rules.

Visit our timeline for more information about this case and to learn more about the actions taken by other jurisdictions.