Why is Premier Ford wasting money on stickers?

Premier Ford is forcing gas station owners in Ontario to put up misleading anti-carbon tax stickers by August 30th. These stickers deliberately hide the truth by leaving out any mention of carbon tax rebates, and by failing to mention the devastating impacts of the climate crisis we are facing.

You have the right to speak up, but most people aren’t aware they have the option to comment because it is buried in Ontario’s Regulatory Registry. You can have your say until July 9 by going here and selecting comment via email at the bottom 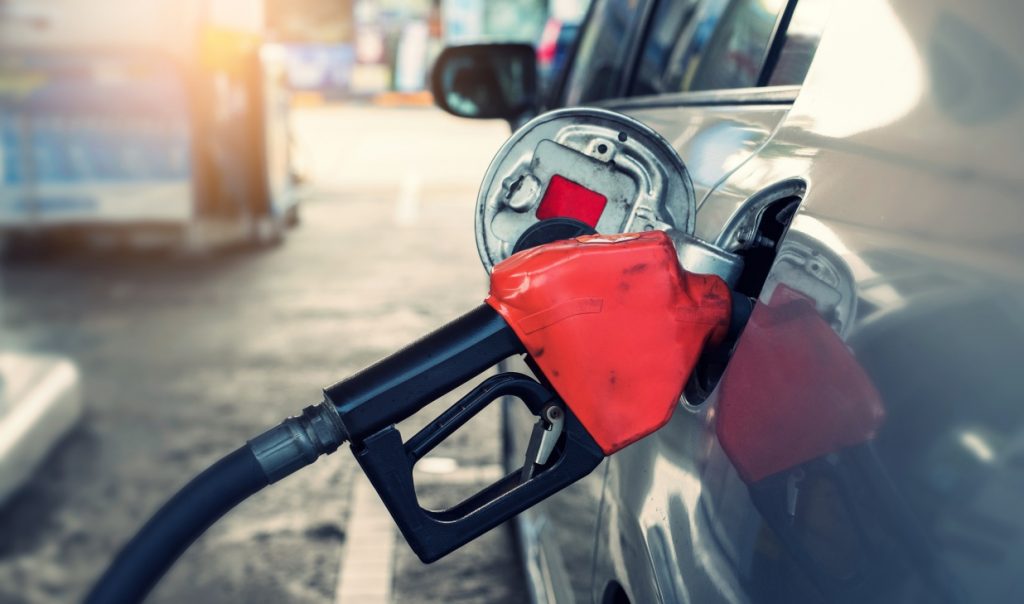 We are not alone – business owners aren’t happy about this either. In fact, the Ontario Chamber of Commerce spoke out against the stickers, saying that forcing gas station operators to display “political” stickers violates their rights and freedoms. And Ontarians aren’t buying it either. A recent poll showed a majority of people do not approve of the $10,000-a-day fines gas station owners could face for not posting the stickers by August 30th.

The Globe and Mail’s editorial board went further, calling the stickers “propagandistic half-truths that mimic Ontario PC rhetoric by conveniently telling only part of the story.” Why? The stickers mention the federal carbon tax will add 4.4 cents a litre this year to gasoline bills, but fail to mention that this revenue will be returned to taxpayers as rebates.  They also point out that “a government cannot force a business to become a medium for the transmission of a message that is self-evidently partisan.” This is known as ‘compelled speech,” and violates your freedom of expression.

The urgency of addressing climate change is no longer under debate. We need a government who will take leadership on solving the climate crisis. We don’t need a government wasting taxpayers’ money on misleading sticker campaigns, long drawn-out court cases, or million-dollar ad campaigns aiming to discredit the climate solutions we desperately need.

If you agree, please make your voice heard here  by July 9 and remember to select comment via email at the bottom.

Here are some points you can include in your comments. But make sure to make it your own!