Polluter pay or walk away?

The Supreme Court of Canada has a made an important  ruling on a case that pitted the health of the environment against banks. The Supreme Court ruled that bankrupt companies cannot shed their environmental liabilities and first pay banks and shareholders with revenue from the sale of remaining assets. Instead, companies must begin cleaning up its environmental damage with those funds. 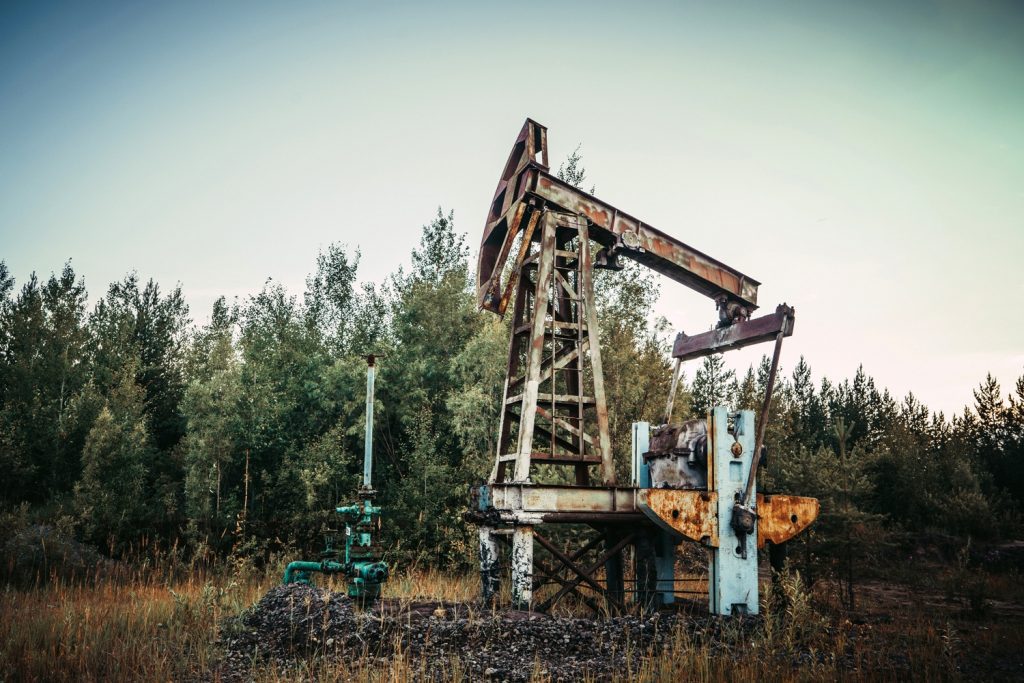 This is great news for the environment and for Canadians. It means that companies – and not the public –  are responsible for cleaning up their environmental messes.

How this case arrived at the Supreme Court of Canada is worth mentioning. In 2015, shortly after the collapse in the global price of oil, Redwater Energy declared bankruptcy.. Grant Thornton LLP was brought in to handle the bankruptcy proceeding and during this time decided to transfer most of the oil wells that Redwater Energy had in its portfolio to the Orphan Well Association (OWA), a non profit industry funded organization that exists to reclaim oil and gas sites in cases such as this. The Alberta Energy Regulator (AER) has specific end of life obligations on the remediation – aka the clean up – of oil and gas and Grant Thornton was trying to avoid those by shifting these wells to the OWA. Often, the remediation of a well site will be more expensive than the value of that asset, so in this case the bankruptcy trustee was acting in a way to maximize the value they could squeeze out of the bankrupt company in order to return more money to the banks and shareholders and leaving the environmental mess for someone else to clean up.

The AER said that sites could not be transferred to the OWA before funds were exhausted to pay for remediation. Grant Thornton disagreed and ignored a remediation order from the AER. The AER applied to the Court of Queen’s Bench in Alberta seeking compliance to the order. The court agreed that Grant Thornton could disclaim a majority of the sites at end of life and sell the other productive wells to pay back its creditors. The AER appealed this decision but it was upheld, which lead to the AER and OWA appealing to the Supreme Court of Canada.

With its ruling the Supreme Court has  reaffirmed that polluters are indeed responsible for the environmental damage they create. Grant Thornton will now have to sell the assets of Redwater Energy and use those to pay for the clean up of the oil wells.

However, it is worth noting that the value of the assets left in most cases will be far less than the cost of cleaning up their messes. So where this money will come from to finish the clean up still needs to be determined.

While there is a great deal of uncertainty as to just how large the environmental liability is in Alberta from the oil and gas industry, some estimates have placed it as high as $100 billion for just oil and gas production sites. This is after decades of extracting maximum profits from our soil and enriching shareholders the world over from our resources. For them to assume that they can just walk away from this mess shows just how little they truly care about Alberta and the people that live here. That’s one of the reasons the Supreme Court of Canada is so important.

But what happens when a the sale of a bankrupt company does not raise enough money to fully clean up its oil wells? Right now the Orphan Well Association pays the remainder – but they are underfunded. In 2017 it only raised $32 million and only $22 million in 2018. With more than $100 billion in estimated cleanup costs for oil and gas production sites, new government regulations are needed.

The Alberta Energy Regulator can have companies set aside more assets to pay for the remediation when the wells reach the end of their life. That way, the money necessary will be secured if a company goes bankrupt without having to rely on the sale of assets to cover these costs. Alternatively, the Orphan Well Association could increase their levy to industry, ensuring that companies are paying enough money into the fund each year to cover the costs of remediation. Now that the Supreme Court has upheld that polluters must pay, it is up to the governments to ensure that companies are in fact doing so.