Ontario has strong tools available to act on climate change. It’s time to use them.

If you could write an entirely new climate change plan from scratch, what would you include? Since Ontario’s government is cooking up a new plan as we speak, we thought we’d share the top picks from our new report: Pollution Solutions: Eleven Ways Ontario Can Take Action on Climate Change. 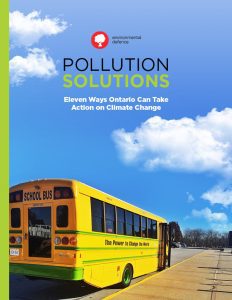 Choosing just eleven was a challenge. We prioritized solutions which would make a big impact on carbon pollution while still supporting a thriving economy, and keeping everyday costs affordable. And yes, there is one solution conspicuously absent: a price on pollution. Despite its market-friendly attributes, Ontario has chosen not pursue this tool, meaning the federal “backstop” price on carbon will apply in the province. We’ve excluded a price on carbon knowing that it’s already on the way.

What is this climate change plan setting out to achieve, and how ambitious will it be? The obvious place to look would be Ontario’s emissions reductions targets. But after the Cap and Trade Cancellation Act was passed, these targets no longer exist.

And now, let’s move on to a few ideas to help Ontario meet ambitious goals.  If you want to check out all eleven solutions, head to the full report here.

Ontario has many existing programs to help people use less natural gas, which in turn helps reduce gas bills and cut carbon pollution. Conserving gas can be as simple as helping people in older homes seal up drafts and add insulation, resulting in up to a 30 per cent reduction in energy use.

Conservation programs actually cost less to implement than the savings they create for natural gas consumers, making expansion a natural win-win. What’s more, conservation programs don’t require any government funding as they are funded by ratepayers, who then benefit from lower rates. Studies show expanded programs could reduce Ontario’s gas costs by $85 billion by 2030, and can cut greenhouse gas emissions from natural gas by 18 per cent.

Almost one quarter of Ontario’s carbon pollution comes from heating and cooling buildings. This number would drop quickly if buildings were held to tighter energy efficiency standards.

Updating the Ontario Building Code is a prime opportunity to raise energy efficiency standards – and it won’t cost much for government to implement. Requiring builders to take steps like air tightness or energy performance testing would make a big dent in carbon emissions, with the added advantage of these actions paying for themselves over time via reduced energy bills. 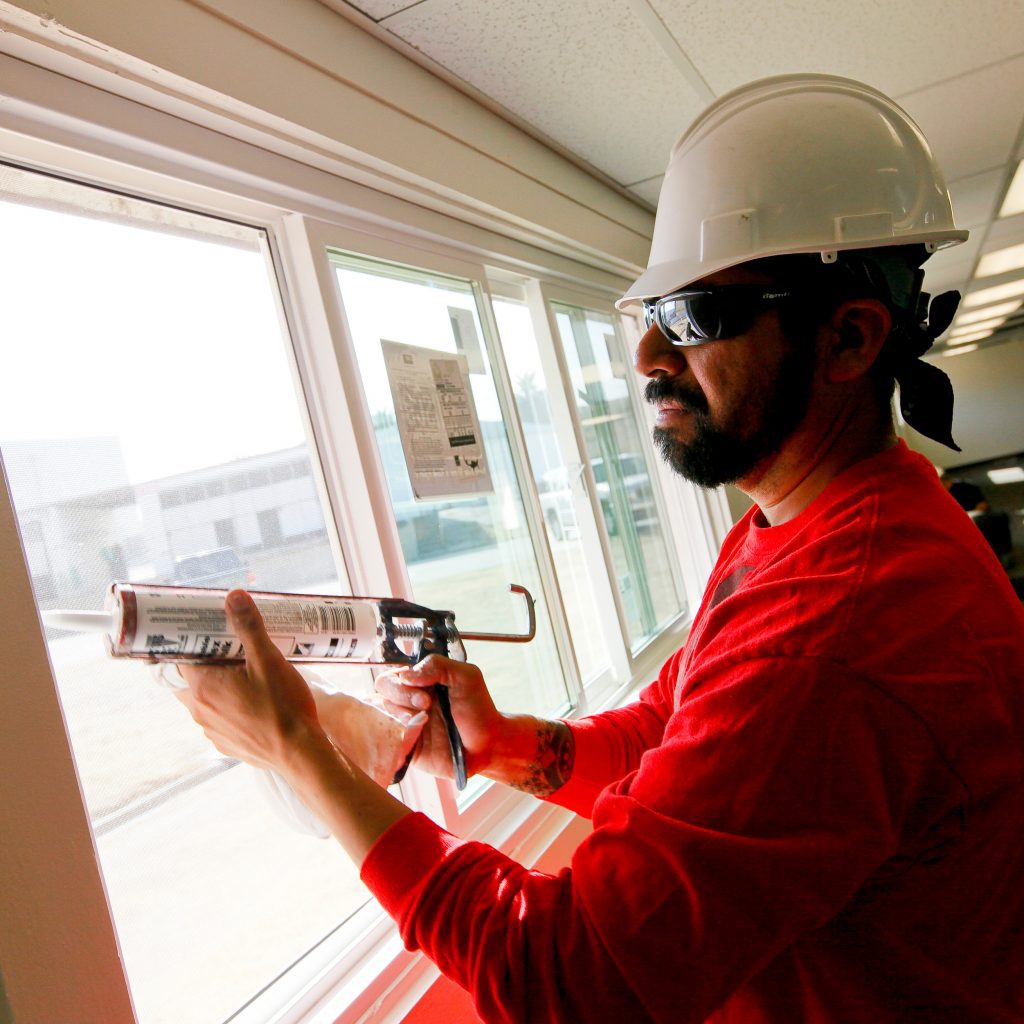 For example, Ontario’s public sector emits about 6.5 million tonnes of carbon pollution every year from hospitals, schools, and other public assets. These buildings are not cheap to operate, especially draughty older buildings which waste energy. Smart procurement policies can do double duty by making these buildings pollute less, and helping government spend less.

Want to read all eleven solutions in more depth? Check out the full report here.

As Ontario’s economy grows, carbon pollution from freight vehicles grows along with it. Ontario needs to find solutions that will cut this growing pollution while still supporting a thriving economy. There are many possibilities here, including: 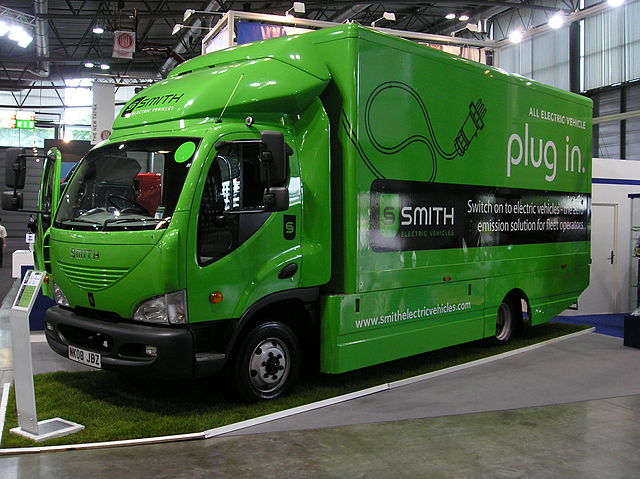 Transportation is the largest source of carbon pollution in Ontario. And passenger vehicles are the biggest culprit in this sector. One way to reduce this pollution is to get people taking public transit where it makes most sense to do so.

Ontario should plan public transit expansions – such as subways, LRTs, commuter trains and rapid busways – based on where people live now, where they will live in the future, and where they need to go. It sounds simple, but many public transit decisions are still out of step with growth and density patterns, and with Ontario’s own Growth Plan. When smart planning is ignored, fewer people take transit, and more people get back into their cars to suffer through a painful daily commute which creates more carbon pollution.

Public transit expansions can go the extra mile by shifting from high-pollution vehicles like diesel buses and diesel trains to electric solutions. Ontario can continue its work to electrify GO trains, and help municipalities switch their bus fleets to electric, which will cut fuel costs in the long-term and reduce pollution even more. 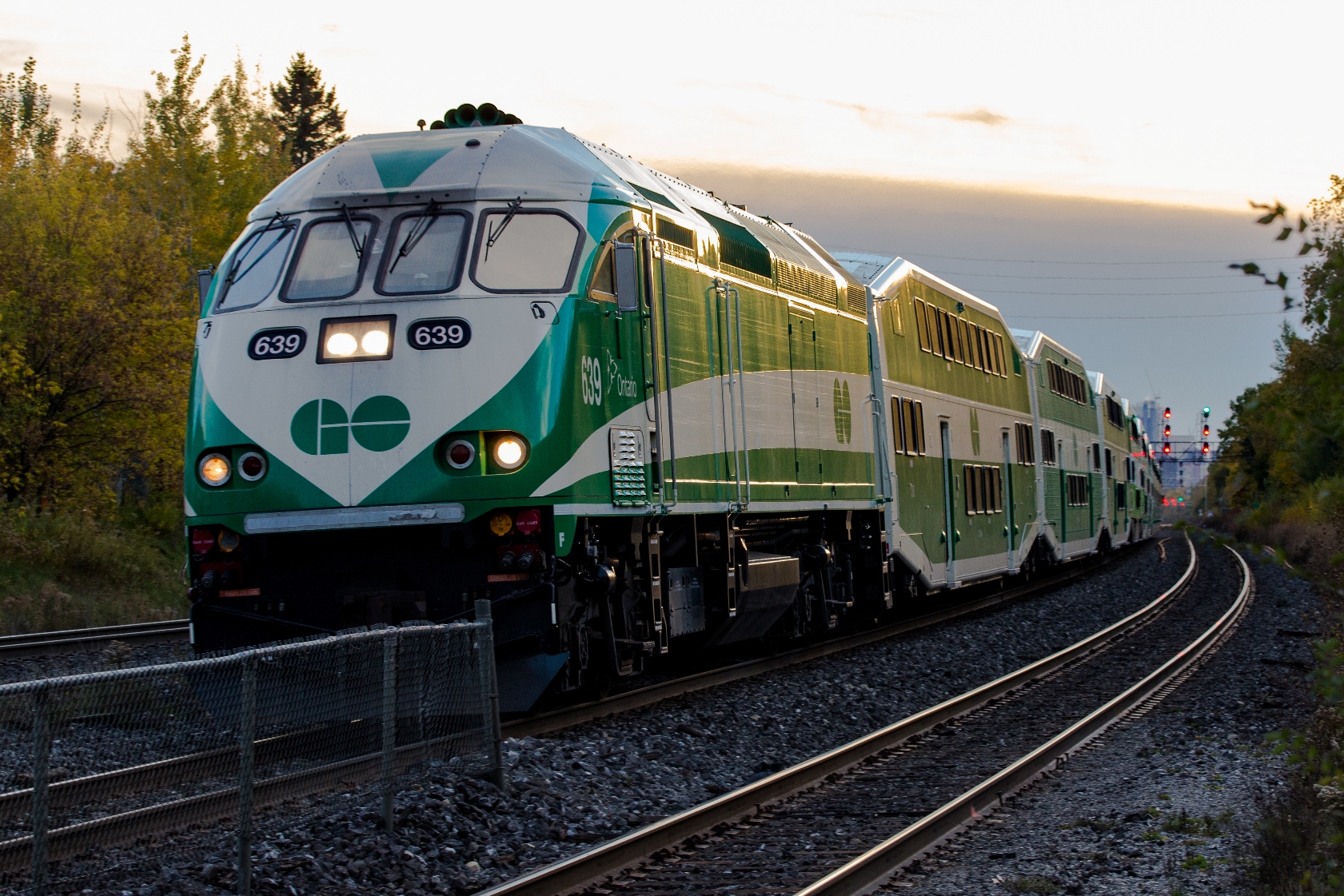 The province needs a climate plan that works for all Ontarians, not just those who can afford to transition to clean, energy-efficient technology on their own. Strong programs are needed to ensure no one is stuck paying hefty energy bills for leaky homes they can’t afford to fix up, or alternately freezing and sweltering in inefficient public housing.

To help level the playing field, Ontario can:

Fund school retrofits (previously funded through the cap-and-trade system) to maintain a healthy learning environment for all kids, regardless of economic status, as temperatures rise.

Ontario needs a plan that delivers what Ontarians want: clean air, healthy people, good jobs, and a strong economy. This isn’t possible without seriously reducing carbon pollution. The good news is, Ontario has all the solutions at hand. Now it’s time to use them.

Want to read all eleven solutions in more depth? Check out the full report here.