News Update! On December 21, 2018, the Ontario Government made the decision to extent the moratorium on new water bottling permits for another year, until January 1, 2020.

Good news! This week the Ontario government proposed to extend the moratorium on new water bottling permits for another year. This would mean no new or expanded permits to take water for bottling would be allowed until at least January 2020. This is great news for our groundwater! It’s sensible too. 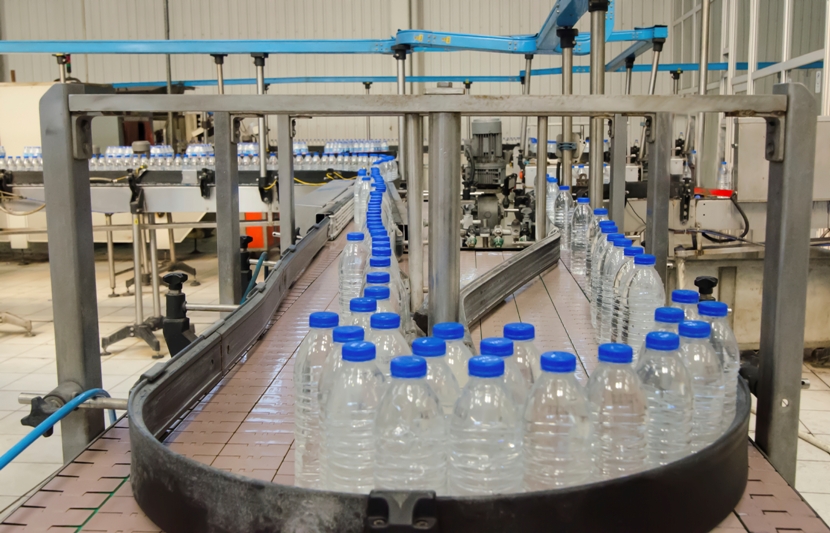 After hitting pause on new permits two years ago, in response to public outcry, the Ontario government began a scientific review of our groundwater resources, and how big bottlers were affecting them. However, this review is not yet complete. That’s why we are glad to see a proposal to extend the moratorium another year in order to complete their research.

Show your support for the proposed extension

The government is looking for feedback on the proposed extension until November 29th, and you can take action by checking “yes” in this poll.

By demonstrating your support, you’re sending a message that looking after our groundwater resources is more important than making money for big bottlers. Opening up Ontario’s groundwater to bottling companies before the science is in would be irresponsible. More time is required to understand whether water bottling is sustainable or whether it’s depleting our drinking water supply, and this extension is the right way to go about it.

Update: Thank you for taking action and voting in the poll, which is now closed. A whopping 96 per cent of respondents checked “yes” to extending the moratorium on new water bottling permits for another year. That extension is now official. 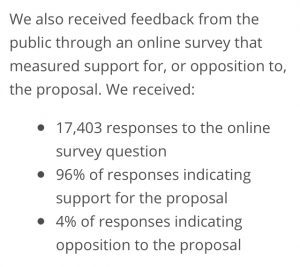 Listening to the science

The reality is there are a lot of unknowns when it comes to groundwater in Ontario. As climate change impacts become more severe, and summers get drier, it is more important than ever that we protect our most precious resource. 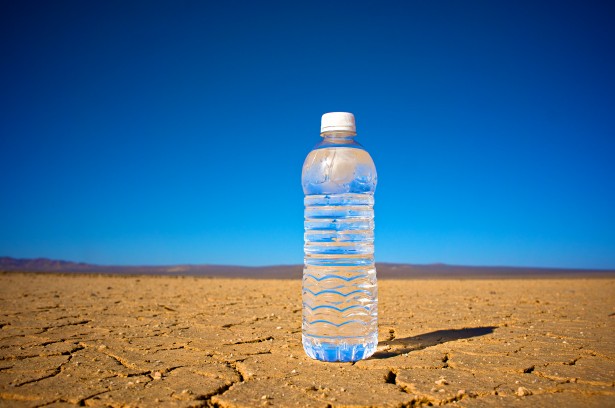 The two year moratorium was set in order to pump the brakes on water taking and to conduct important research about our groundwater resources in Ontario.  The government wanted to know what effect the water bottling industry is having on our groundwater reserves, and how sustainable those reserves are.

This research should then inform Ontario’s priorities for who gets to take that water out of the ground. We should be putting drinking water and agriculture first, over exploitative uses such as bottled water operations. Since these important pieces of the puzzle are not complete yet, letting the moratorium expire would mean years of progress wasted. That’s why extending it is the right thing to do.

The story so far

2016 saw months of public outcry and protest around the water bottling industry in Ontario, when it emerged that water bottlers were paying peanuts for Ontario’s groundwater. At a pathetic $3.75 per million litres, the fee did not even cover the costs of managing the admin. That meant companies like Nestlé were only paying less than $10 for an Olympic sized swimming pool of fresh groundwater!

The public outrage led to new regulation, including a significant and very welcome fee increase, new research, and a two year moratorium on new operations. Ontario now has the highest fee for water taking in Canada at $503.71 per million litres, which finally covers the costs of regulating this problematic industry.

We’ve made some good progress – we can’t stop now! We need to let the government know that we support their plan to extend the ban on new permits until January 2020. That way we can give enough time for the research to be completed, analyzed and considered, and to create regulations that prioritize drinking water above corporate profit.

Want to keep up to date with our campaigns to safeguard Canada’s water? Sign up to our newsletter here: