A massive wildfire rages Wednesday evening, May 4, 2016, near Anzac, Alberta, a hamlet 48 km southwest of Fort McMurray. The community and surrounding area was evacuated. A state of emergency exists in the Regional Municipality of Wood Buffalo as a result of wildfires. (photograph by Chris Schwarz/Government of Alberta)

Alberta withdraws from Pan-Canadian Framework on Clean Growth and Climate Change. So now what?

On August 30, 2018, Prime Minister Trudeau and Premier Notley received what, for them, was some terrible news. The Federal Court of Appeals revoked the approval of the Trans Mountain Pipeline, immediately halting the construction of the project. In its lengthy judgement, the court pointed out a failure to meaningfully consult with Canada’s Indigenous peoples and the failure to take into account how the increase in tanker traffic would impact coastlines and wildlife.

This is a devastating blow to both parties. They have been championing this project, to the point of using tax dollars to buy it from Texas-based Kinder Morgan. Both governments have staked a significant amount of political capital into getting this pipeline built, and now are left holding a very expensive bag. (In an interesting coincidence, Kinder Morgan shareholders, just hours after the court ruling, voted near unanimously to sell their assets to the Canadian government, at a projected profit of $1.3 Billion.)

The thing is, the court’s decision isn’t that big of a surprise to observers. The review of the Kinder Morgan pipeline was done using essentially the same process that resulted in the federal court rejecting the approval of the Northern Gateway project. Yes, the government bolted on a couple additional pieces to the review, but by and large went ahead using a process that they have publicly acknowledged as flawed and have vowed to fix.

Premier Notley and the Alberta NDP knew that things needed to be done differently as well. They ran on a platform of implementing the United Nations Declaration on the Right of Indigenous Peoples, which says the First Nations and Indigenous peoples are entitled to “free, prior and informed consent.” That is, Indigenous peoples should have a veto over projects that cross their territories.

Prime Minister Trudeau also stated that his government would fix long standing issues with the nation-to-nation relationship between Canada and its Indigenous peoples. But then they backed a project that flouted Indigenous rights and peoples. The court ruling highlighted that merely listening and recording Indigenous concerns is not consultation. Without fixing this problem, Canada can expect to face uncertainty on any large scale infrastructure project.

While the court ruling is a clear disappointment for Premier Notley, her response to it is problematic and doesn’t make sense. By vocalizing her anger towards the court and withdrawing from the Pan-Canadian Framework on Clean Growth and Climate Change (PCF), Premier Notley may very well have doomed Canada’s ability to take meaningful climate action. It is tragic how we got to this position, as it was Premier Notley and the Alberta NDP, who just a few short years ago, brought forward the most progressive piece of climate action legislation to date in Canada, the Climate Leadership Plan.

It is worth noting that although Premier Notley no longer believes that the PCF is worth the paper is it written on, virtually nothing changed for Alberta by withdrawing from the PCF – at least until 2021. Alberta will continue to have a carbon levy of $30/tonne, it will continue its phase out of coal power generation and a transition to renewables. But the withdrawal sends a signal that Alberta isn’t as interested in fighting climate change, which isn’t a good sign to send if the government still believes that addressing climate concerns will help it gain access to new markets. 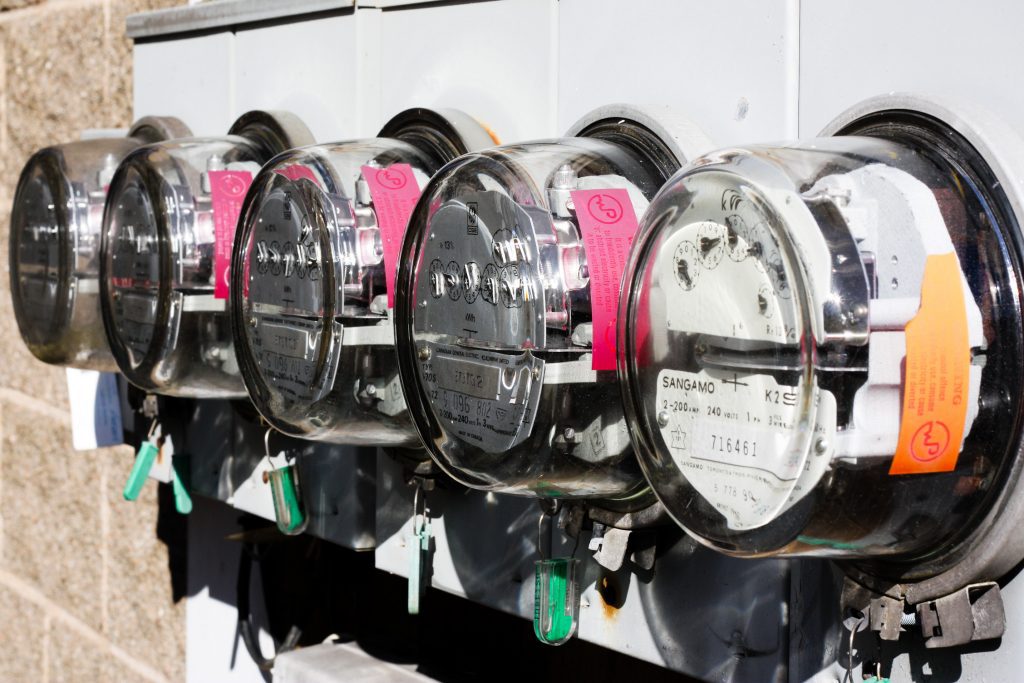 Also, there is a downside to withdrawing from the federal climate plan. Alberta now forfeits $148 million in funding

from the federal government, money that could be used to help lower our emissions and put people to work now. This money is twice what was spent to date on residential energy efficiency programs, most notably the Residential No-Charge Efficiency Program, which saw 15 per cent of Albertan homes visited and 9 million new energy efficiency devices installed at no cost. These homes will have an energy savings of 700,000 gigajoules of electricity and over 3 million liters of water. These are the types of programs we need to be expanding. Giving up this money over a court ruling is a sad day for all Albertans.

In 2021 the Federal carbon price will exceed the current Alberta price, moving from $30/tonne to $40. The Alberta government has budgeted for this extra money raised to be put towards general revenue, helping bring Alberta’s budget to balance. If Alberta’s carbon levy doesn’t rise, the federal government will presumably put a levy on top of Alberta’s, meaning there will be no difference in terms of what Albertans are paying, but the provincial government will no longer have a say on how some of the revenue is spent.

The increase in forest fires and flooding, within Alberta and around the world, speak to the urgency of addressing climate change. Withdrawing from the federal climate plan isn’t going to help Alberta adjust to a world that is moving away from fossil fuels. Instead of withdrawing, Alberta should be doubling down on its climate plan to take advantage of new opportunities as it transitions to a cleaner and healthier future. Otherwise, Alberta will find itself stranded in a world that has moved on.