Congratulations you now own an oil well!

Okay, you don’t really own an oil well. But very soon, you may be on the hook for paying the cleanup costs of oil and gas sites across Alberta. Not directly, but through your taxes. It all depends on an upcoming Supreme Court of Canada ruling on a case between the Alberta Energy Regulator (AER) and a bankruptcy trustee, Grant Thornton LLP. 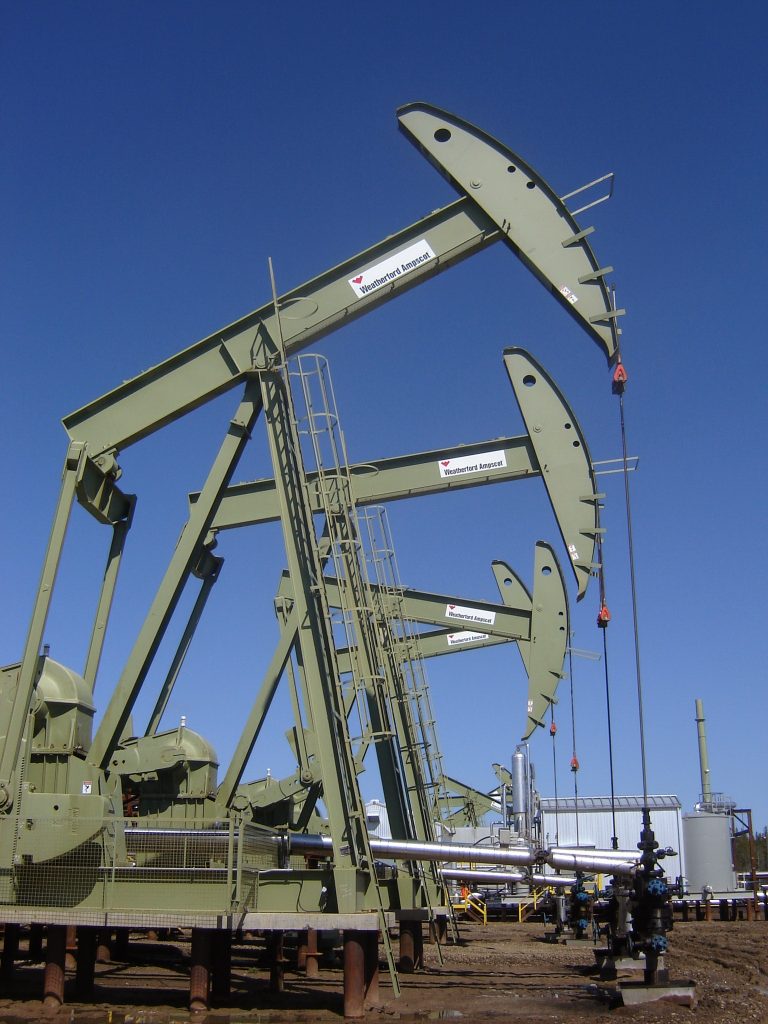 Here’s the story. When Red Water Energy declared bankruptcy in 2015, they transferred all of their liabilities – old oil wells – to a fund known as the Orphan Well Association, which cleans up abandoned oil and gas sites. The Orphan Well Association (OWA) raises money through a levy on all oil and gas producers to pay for the eventual cleanup of oil and gas sites. However, the OWA has not collected enough money, and is unable to handle the large influx of abandoned oil sites, which has been happening since 2015.

You see, the Orphan Well Association works best when the oil and gas industry is doing well, and there are only a few oil wells transferred each year from insolvent companies.

In fact, prior to 2015, the OWA typically collected and spent about  $13 million each year to clean up abandoned oil and gas sites . But in the last two years, the OWA spent over $32 million a year – more than double the usual amount. The OWA can no longer financially handle the number of wells it receives from bankrupt companies, and needed a loan from the Alberta Government – which is your tax dollars. Clearly, the OWA is not collecting nearly enough money from industry to do its job. This is reflected by the inventory of wells under care of the OWA. In the 2016/17 year the well inventory grew from 768 wells to 1391 wells and the OWA was only able to complete 232 well abandonments.

Stay up-to-date on news about climate change and the clean economy. Join our email community.

This brings us to the case currently in front of the Supreme Court of Canada. When Red Water Energy went bankrupt, their bankruptcy trustee, Grant Thornton LLP sold Red Water’s assets and paid out bankers and creditors before paying any money to clean up the company’s environmental liabilities.

The Alberta Energy Regulator wasn’t happy that Red Water Energy made no effort to clean up any of their sites before dumping all their abandoned wells onto the Orphaned Well Association. So they went to court in Alberta to argue that funds raised during bankruptcy should be used for environmental cleanups before bankers and creditors are paid. Otherwise, the Alberta Government will need to use our tax dollars to fund the cleanup of abandoned wells, which should be industry’s responsibility through the OWA.

So far, lower courts have ruled in favour of Grant Thornton LLP. – that bankers and creditors can come before environmental liabilities. 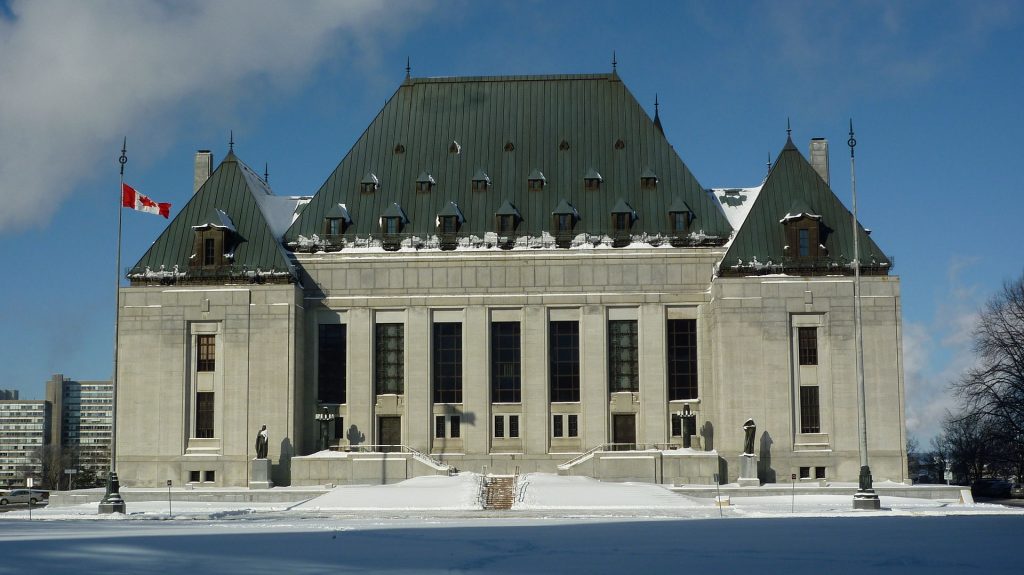 But the Orphan Well Association doesn’t have the funds to handle the increasing number of abandoned wells it receives. This means that we the taxpayers, instead of industry, will be liable for cleaning up many of those wells.

It is difficult to say how the Supreme Court is going to rule. Either way, the ruling will make waves throughout Canada’s natural resource sector. Stay tuned for more.