Environmental Defence has expanded in Alberta: Find out how we can take climate action together

I am a proud Albertan who cares about climate change and the action we take on it, just like many Albertans I know. That’s why I was excited when the opportunity to work with Environmental Defence Canada and set up their first office in Alberta came up. With supporters like you, we can stand up for our environment and hold our government accountable. Climate change is a difficult issue to tackle – but together we can make a difference.

Environmental Defence has a long record of advocating for climate action in Alberta. In case you missed what we have been up to, here are some of issues we’re working on: 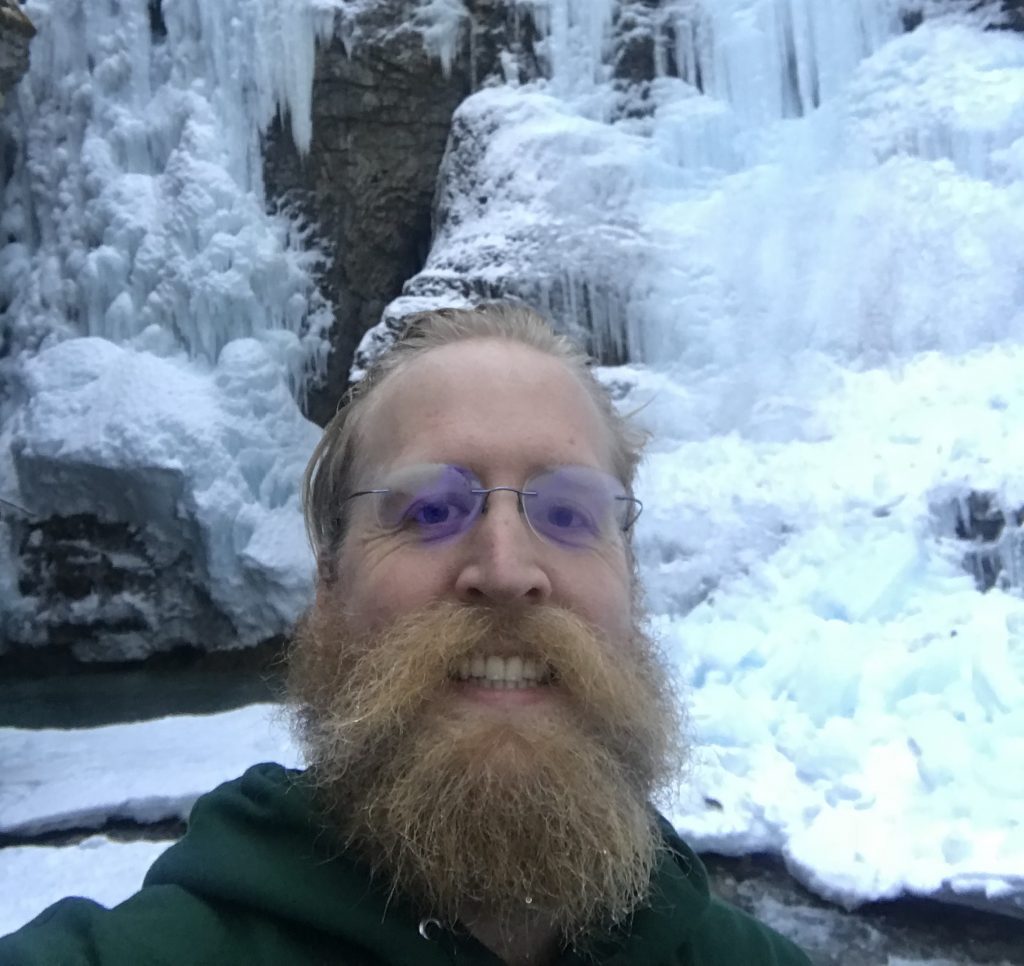 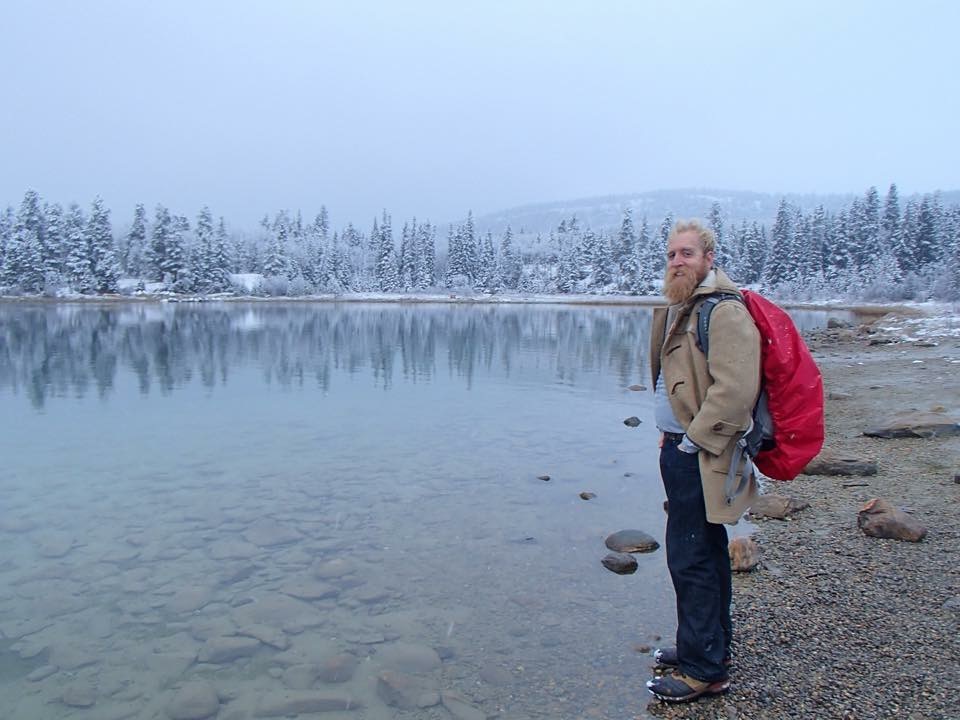 Part of my work in Alberta is to build a network of climate action supporters – people like you –  to ensure that the province we leave behind for future generations is filled with the same opportunities that we had. Together, we can tackle issues like orphaned wells and tailings waste. With each other’s support, we can build on successes such as the promise to phase out dirty coal power  and increase renewable energy in the province.

Many jobs have been lost in the oil and gas industry and we must accept that they are not coming back. But there are new jobs and opportunities for Albertans – from increasing renewable energy to reducing methane waste. Improving the environment in Alberta will benefit us all.