The federal government plans to use its G7 presidency to advance action on plastic pollution. And they’ve invited Canadians to join the conversation. On Earth Day, Minister McKenna launched an online public consultation, asking all of us what Canada should do to stop plastic pollution.

It’s great to see federal interest in this pressing environmental issue. It’s essential that all this talk leads to meaningful action. 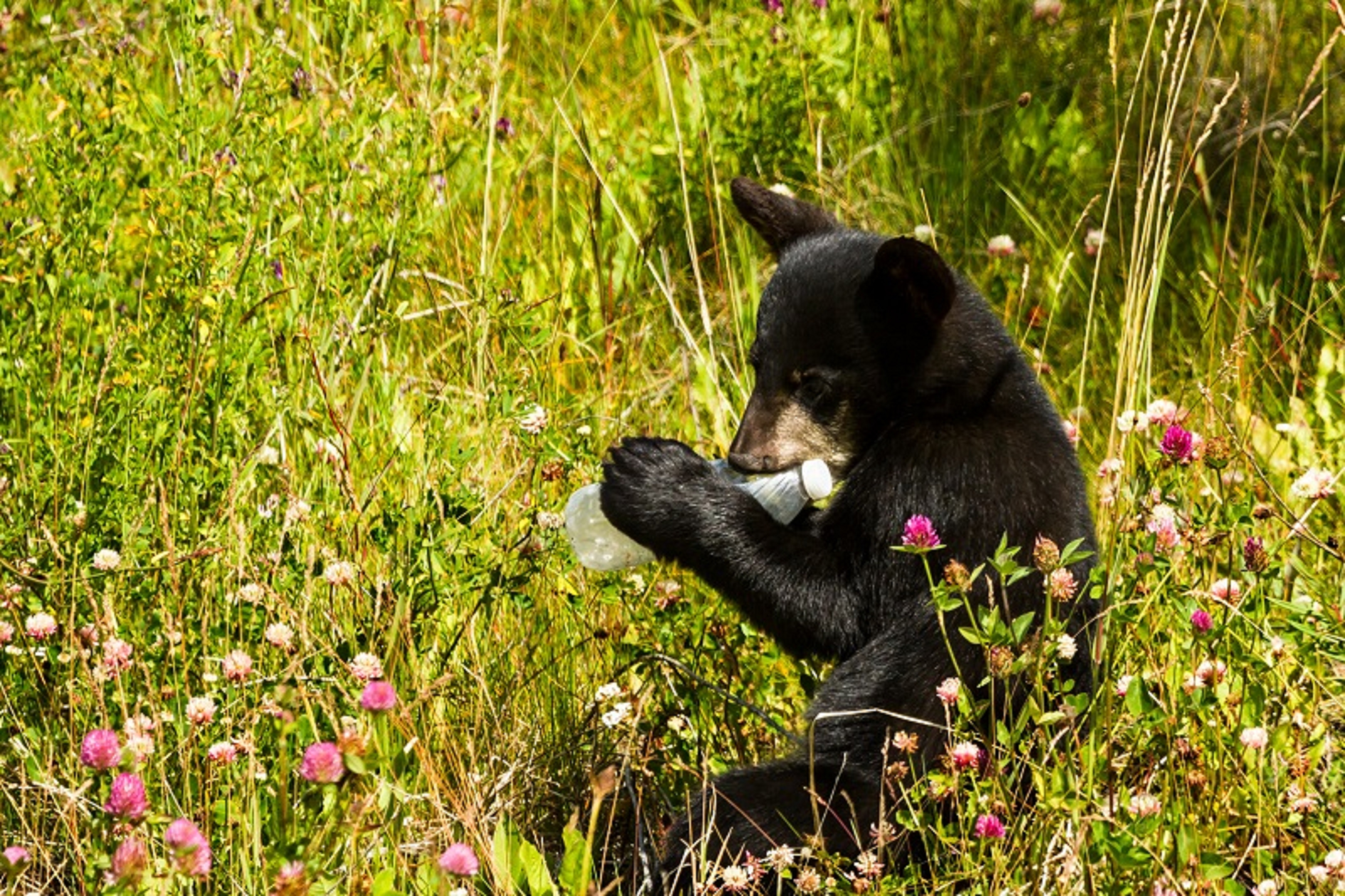 Less than 11 per cent of plastics are recycled in Canada. That means the vast majority of plastics we use are dumped into our landfills, lakes, parks and oceans. And once they’re there they destroy ecosystems and leach toxic chemicals.

Yes, we love our blue boxes, but they’re not cutting it.

Things are not going to change unless government takes decisive action. Right now, making new plastic from fossil resources is cheap, the cost of collecting and recycling plastic is high, and dumping plastic into the environment is “free”. Therefore, there’s little incentive for businesses to change their packaging, or invest in innovative recycling systems and infrastructure.

If Canada is serious about ending plastic pollution, we need standardized, and legally enforceable rules from coast-to-coast-to-coast.

Towards a plastic-free Canada

Canada needs a federal plastics strategy that gets us to a plastic-free environment by 2025.

Until now, the federal government has mostly stayed out of waste policy. Provinces have written waste legislation, and municipalities have implemented it, and still the plastic garbage has piled up. But using its G7 presidency, Canada has the opportunity to set ambitious federal standards for reducing plastic use and increasing plastics recycling – and they should take it. It will take a major coordinated effort to achieve Canada’s “zero plastic waste” goal.

If they are serious about dealing with plastic pollution, here’s what they should commit to:

We can turn Canada’s plastic tide, but we’ll need to harness the power of people, businesses, and government to do it. That’s where you come in.

Tell Canada you want a plastic-free environment by signing our petition, and submitting your own ideas and suggestions using the federal government’s online consultation form.

And in the meantime, do what you can to reduce your own plastic use by refusing plastic straws and bags, using a refillable water bottle, and avoiding products with excessive packaging.