It’s been over a year since the federal government first launched its process to overhaul Canada’s environmental laws and fix the National Energy Board (NEB). Now we’re entering the home stretch of this once-in-a-generation chance to put in place laws that regain public trust and take Canada’s climate commitments seriously. 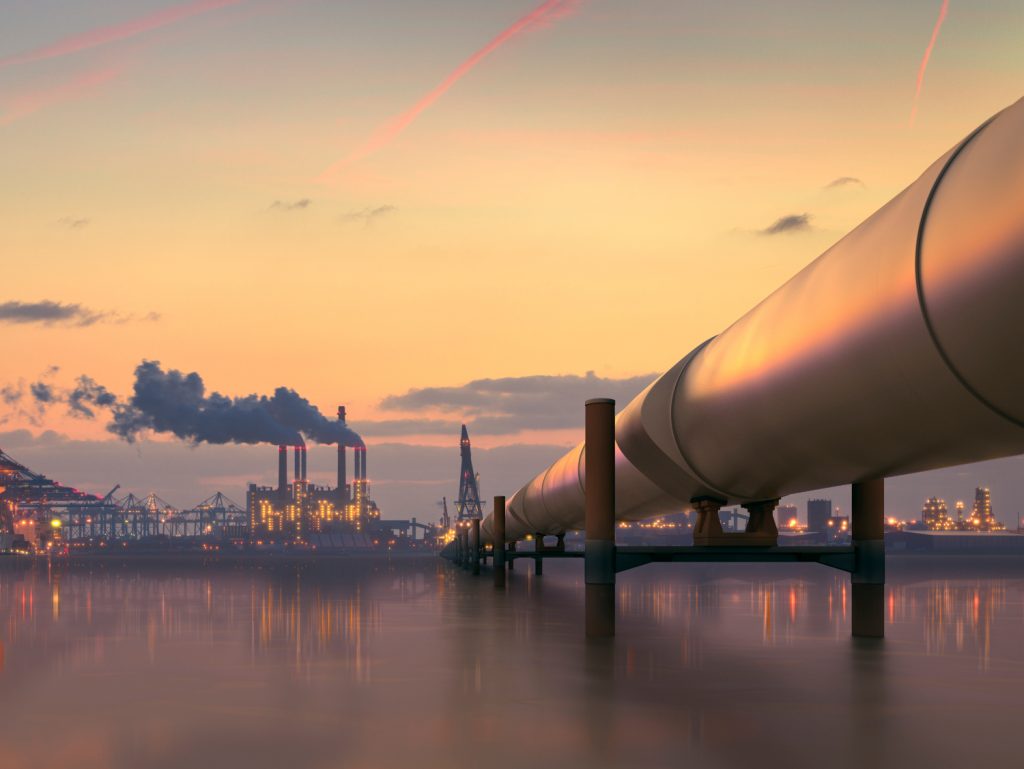 This summer, the federal government released its Environmental and Regulatory Reviews Discussion Paper. It’s the culmination of proposed reforms to the laws and processes that are meant to respect Indigenous rights and protect Canada’s land, air, water and climate from energy projects like tar sands pipelines.

Environmental Defence has been working for the last year to ensure that the feds get this right, particularly on the modernization of the NEB, the energy regulator that reviews tar sands pipeline proposals like Energy East.

There’s a lot to like in the government’s proposal, but it’s not strong enough. We need a system that will ensure that high-carbon energy projects are rejected if they are out of step with Canada’s climate commitments and Indigenous reconciliation.

The government is asking for feedback until August 28th, so we’re in the home stretch.  Tell the feds to fix the broken NEB. These are the key changes we need to see:

Many of you have already stepped up and helped us push for the changes we need to see. But we need you to chime in now. We need to be loud and clear about what must be done to restore public confidence in the NEB. The federal government’s proposals don’t go far enough. And we need to let them know their proposals need some important changes.

Tell the federal government to fix the broken NEB.

It might be the dog days of summer, but we only have until August 28th to ramp up the pressure. We need to make sure federal decision-makers are getting an earful about NEB modernization from Members of Parliament (MPs) across the country.

In addition to signing our online action, you can also email your local MP. Here’s a few tips to grab their attention: