This Op-Ed by Dr. Elaine MacDonald (senior scientist and program director of healthy communities at Ecojustice Canada) and Muhannad Malas (toxics program manager at Environmental Defence) was originally published on June 19th in the Hill Times.

Sweeping recommendations from the House Environment Committee to strengthen the Canadian Environmental Protection Act would save lives and money.

A ground-breaking report of the House of Commons’ Standing Committee on the Environment and Sustainable Development recommends 87 changes that would significantly strengthen the Canadian Environmental Protection Act (CEPA). CEPA plays an important role in the daily lives of Canadians, covering a broad range of environmental issues, including the regulation of pollution and toxic chemicals to protect the human health and ecosystems. 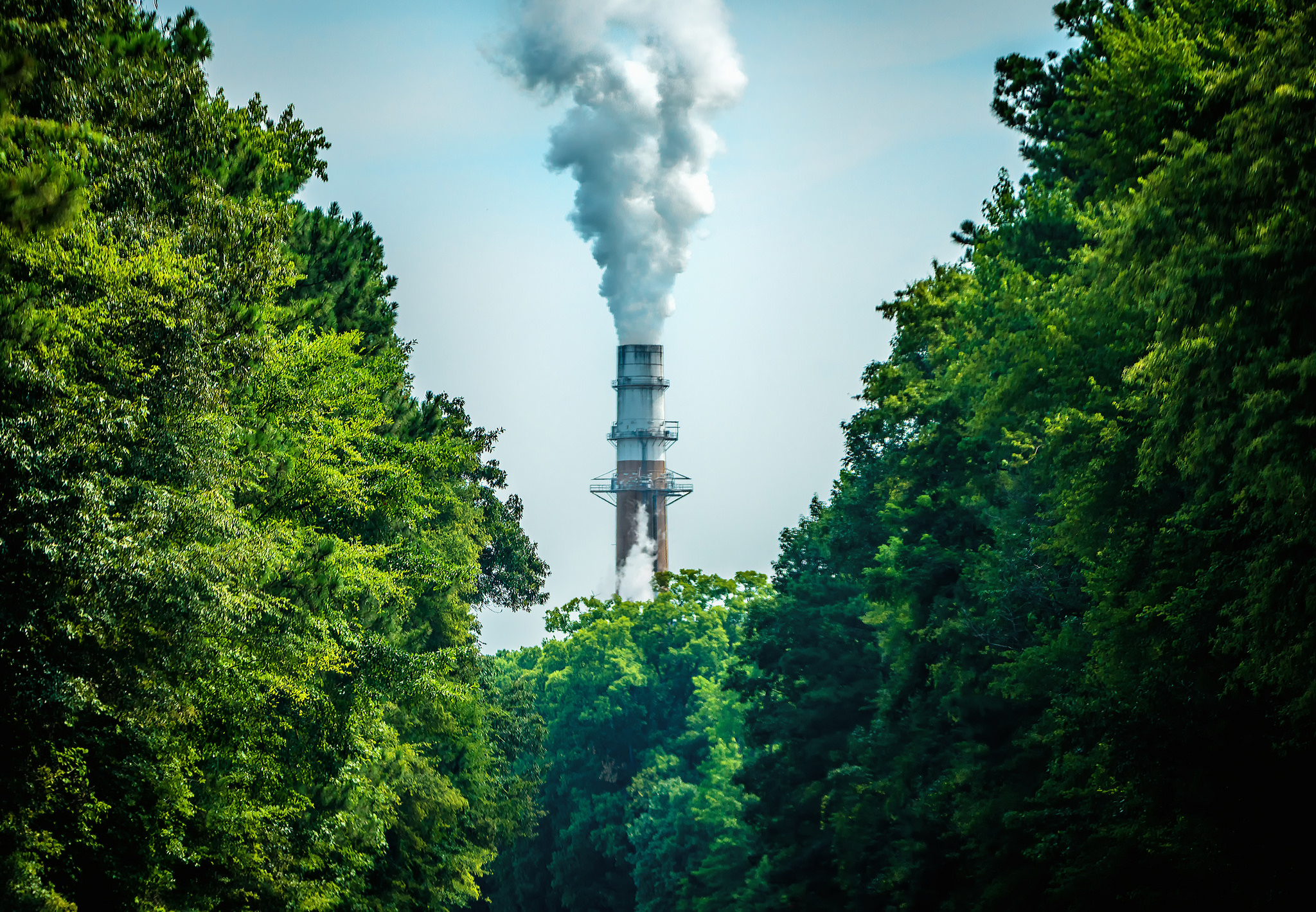 There are many obvious reasons why we need environmental regulations that prevent pollution and reduce or eliminate the release of harmful chemicals into our environment. Pollution can cause premature deaths and serious illnesses, harm fish and wildlife, damage important ecosystems, and negatively impact the quality of our lives. There is another reason that often goes unnoticed: reducing pollution makes economic sense.

According to a study released by the International Institute for Sustainable Development (IISD) last week, the total cost of pollution on the Canadian economy in 2015 in terms of direct human health and welfare costs was roughly $39-billion. That’s the equivalent of $4,300 for a family of four every year or $360 per month, which is roughly half of the average monthly amount that Canadian families spend on food.

Air pollution remains a significant problem. The recent IISD study estimates that air pollution alone costs the Canadian economy $36-billion, yet Canada is the only industrialized country without legally binding and enforceable national air quality standards. A recent UNICEF report on children’s well-being observed that air quality improved between 2005 and 2013 in almost all the high-income countries studied except Canada and Turkey, where there was a deterioration. Children are more vulnerable to the negative effects of air pollution because they breathe in more air per unit of body weight than adults.

For some families, the costs of pollution are much higher. Households that have to care for children with asthma or family members with chronic illnesses, like cancer, incur greater health-care costs or earn less income because their ability to work is constrained.

The standing committee’s recommendation to establish enforceable air-quality standards will go a long way to reduce those costs. The federal government estimates that a 10 per cent reduction in the national levels of fine particulate matter and ground-level ozone, which contribute to smog, can lead to over $4-billion in economic benefits every year.

The IISD’s estimates do not include the cost of continuous exposure to harmful substances present in consumer products that may disrupt our endocrine (or hormone) system or impair the development of children’s brains, which would likely add tens of billions of dollars to the total costs.

Recommendations from the standing committee to strengthen the regulation of toxic substances by enhancing the scrutiny applied to endocrine disrupting chemicals and considering the cumulative effects of the hundreds of chemicals we are exposed to each day will further reduce the costs of pollution.

The committee also recommended improving protection for vulnerable populations, such as young children. Communities affected by higher levels of pollution from nearby industrial sources or exposure due to geographic or socioeconomic conditions are also at greater risk. For example, indigenous people in Canada’s North suffer significant health consequences because of high exposures to persistent toxics such as mercury, PCBs, flame retardants, and non-stick chemicals that migrate from where they are used in the south to polar regions.

Requiring safe substitutes for toxic substances, as recommended by the standing committee, will not only result in economic savings, but will also catalyze the development of the green chemistry sector. Green chemistry involves reducing or eliminating the use or generation of hazardous substances in the design, manufacture, and application of chemical products. This sector of the chemicals market is enjoying rapid growth, from less than $3-billion in 2011 to an estimated $100-billion in 2020.

The bottom line is that strategic improvements to Canada’s main pollution law will result in healthier Canadians, healthier ecosystems, and a healthier economy. Strengthening CEPA moves us closer to fulfilling each and every Canadian’s fundamental right to live in a healthy environment. Let’s make it happen.