Coca-Cola backs Scottish deposit return on plastic bottles. Will it do the same in Ontario?

That’s the question after the beverage company recently announced its support for a deposit return program in Scotland. 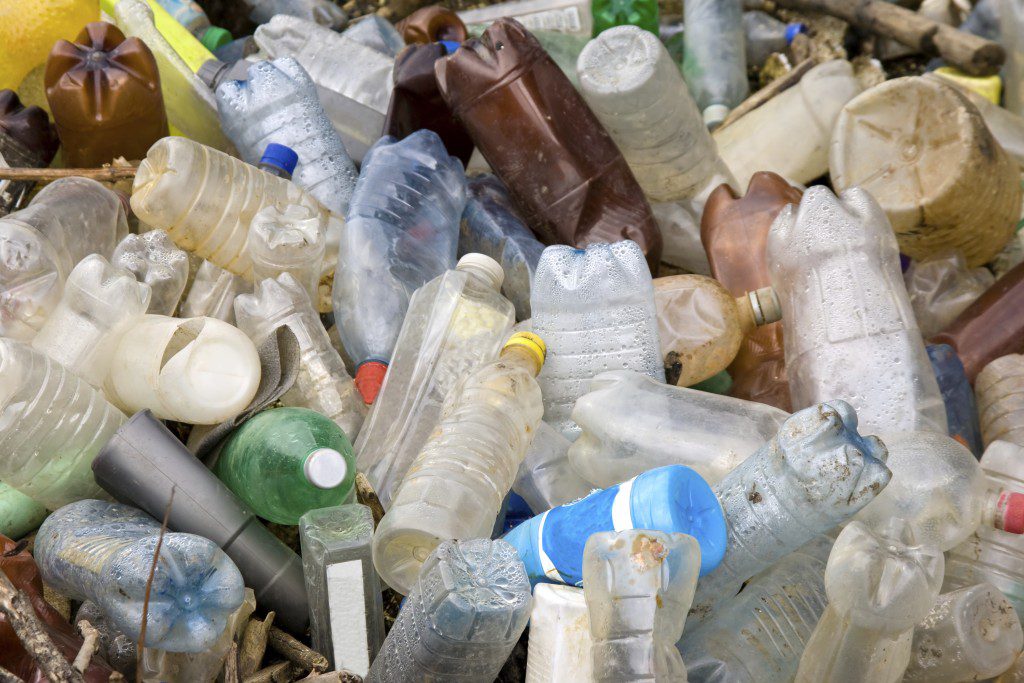 The Association for the Protection of Rural Scotland has been calling on the Scottish government to adopt a deposit return program to tackle litter and address growing concerns about the impacts of marine plastic pollution. Now, with Coca-Cola’s support, there’s a good chance that the campaign will succeed.

Coca-Cola’s support is pretty unexpected. Leaked documents show that in Europe, Coke had identified deposit programs as a threat and they were planning to “fight back.” Now that they’ve had a change of heart in Scotland, we need to find out whether they’d support a deposit program here in Ontario.

On this side of the pond, plastic pollution is a growing threat to the health of the Great Lakes, and is costing municipalities hundreds of millions of dollars to clean-up every year. And it isn’t showing signs of slowing down anytime soon.

A recent study found that 10,000 metric tonnes of plastic are dumped into the Great Lakes every year. A lot of that plastic is in the form of bottles. In fact, one billion plastic bottles end up in the landfill or littered in the environment every year in Ontario.

The province needs to reduce plastic pollution and increase recycling rates. And deposit return programs are a proven way to do just that. Right now, even with the Blue Box program, less than 50 per cent of the plastic bottles purchased in Ontario are recycled. By comparison, provinces with deposit return programs recycle more than 75 per cent of their plastic bottles.

It’s time for Ontario to catch-up. And companies, like Coca-Cola, should be backing the move. The Canadian Beverage Association (CBA) says a deposit program isn’t practical in the province. But they fail to mention that every other province except for Manitoba and Ontario have programs in place.

Coca-Cola Canada is a member of the CBA, but we don’t know whether they are supportive of the association’s position, or their own position in Scotland. We hope it’s the latter. The move to support Scotland’s program is certainly cause for optimism.

Everyone has a role to play in reducing plastic pollution, and when it comes to plastic bottles, deposit programs are a proven best practice.

And if you think Ontario should put in place a deposit return program for plastic bottles, sign our petition asking Ontario to Cash it! Don’t trash it.