Five years ago, virtually every lake, river and waterway in Canada was protected under the Navigable Waters Protection Act (NWPA) (now the Navigation Protection Act (NPA)). But then in 2012 the federal government of the day gutted Canada’s environmental laws, leaving only 97 lakes, 62 rivers and three oceans with protections from major industrial projects, including the Energy East pipeline. 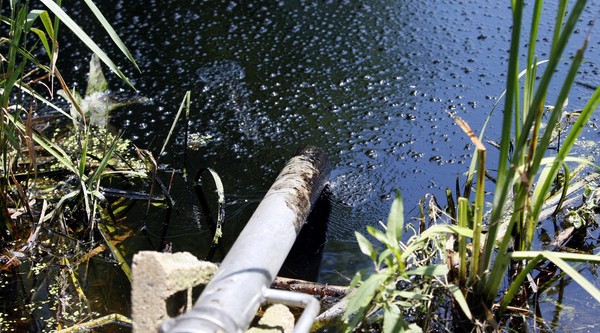 The federal government promised to address this, with its review of Canada’s environmental assessment laws and processes, including the Canadian Environmental Assessment Act, the NWPA/NPA, the Fisheries Act, and the National Energy Board Act. As part of the review, the House of Commons Standing Committee on Transport, Communities and Infrastructure was tasked with undertaking a review of the NWPA.

This is an important opportunity to keep Canada’s waters clean and safe for navigation, drinking, recreation and traditional Indigenous uses, while restoring environmental protections when major industrial projects impact waterways. The Committee accepted comments until December 7th and will be making recommendations to Parliament early in 2017.

In our joint submission with the Council of Canadians, Environmental Defence called for:

It’s encouraging that the federal government is planning to strengthen and restore Canada’s environmental laws, including the NPA/NWPA. This is a once-in-a-generation opportunity for Canada to create world-leading protections for its land, air and water. But we need to get it right.

Our submission lays out a plan for the NWPA/NPA to keep Canada’s lakes, rivers and waterways clean and safe from risky industrial projects like pipelines. But our elected officials need to hear from Canadians across the country, not just the industry insiders that weakened these environmental laws in the first place.