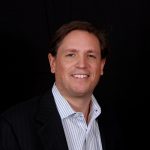 It was a major shock for Ontario’s green power industry when the Ontario government recently decided to axe its second Large Renewable Procurement (LRP) plan, in which companies bid to build wind and solar farms and other projects.

The LRP was seen as a vitally important step to provide Ontarians with electricity that is healthier, better for the environment, and yes, cheaper than current nuclear and fossil fuel sources of power.

For many, the government’s decision to kill the LRP was a sign that it was backing away the Ontario Green Energy and Green Economy Act. If that is true, it would be a shame. The Act has in fact done tremendous things for the province.

We got rid of coal. We have begun the necessary task of rethinking the province’s antiquated electricity grid. And we created an industry in one of the world’s true long-term growth markets. 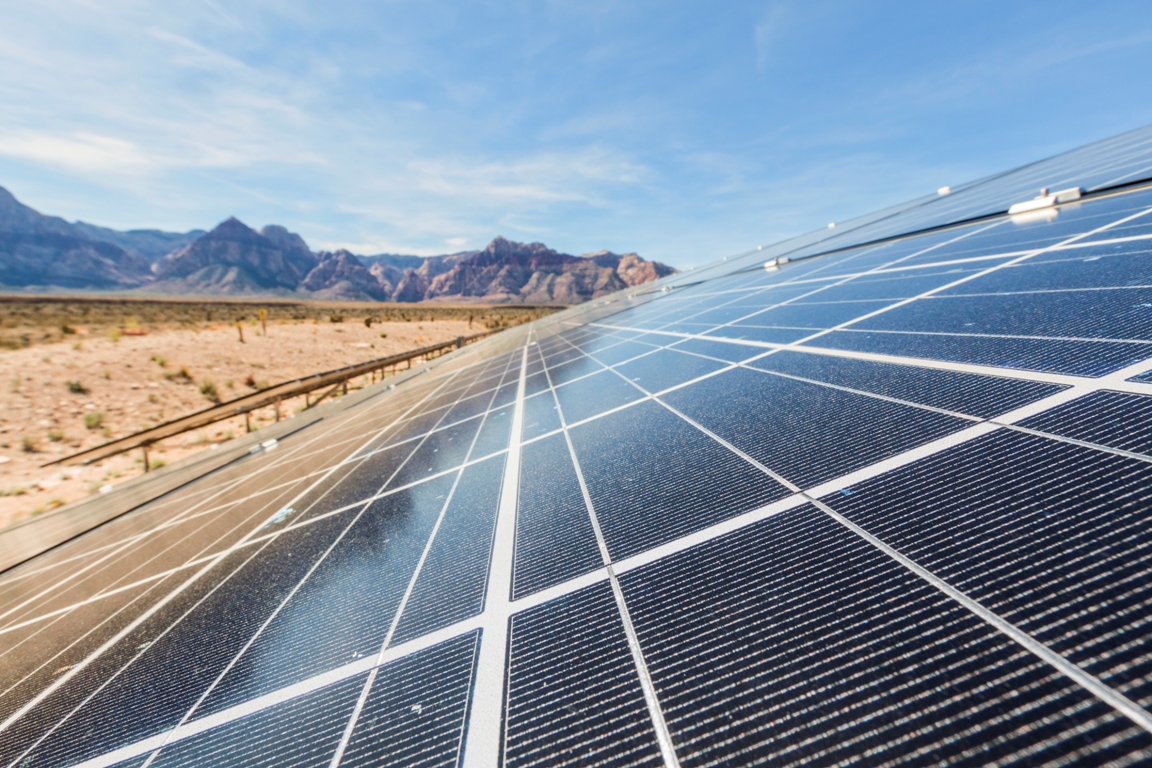 It’s entirely understandable that Ontarians are looking to point the blame for skyrocketing hydro bills. But as happens all too often, the government appears to be basing its LRP decision not on facts, but on bad press—articles built around statistics cherry-picked to frame a convenient scapegoat.

Wind, solar and bioenergy costs account for just 11 percent of Ontario’s power supply and 12 percent of the average hydro bill. They are not responsible for the major jump in hydro cost for consumers.

The contracts signed this past March with 11 Ontario firms to build 455 megawatts of wind, solar and hydroelectric capacity resulted in an average cost to the province of 8.59 cents per kilowatt-hour (kWh).

Compare this cost with 7 to 8 cents per kWh for electricity from the Darlington nuclear reactors. Add the fact that every nuclear project in Ontario’s history has gone over budget by an average of 250 percent, and suddenly the cost of wind and solar power looks more attractive. 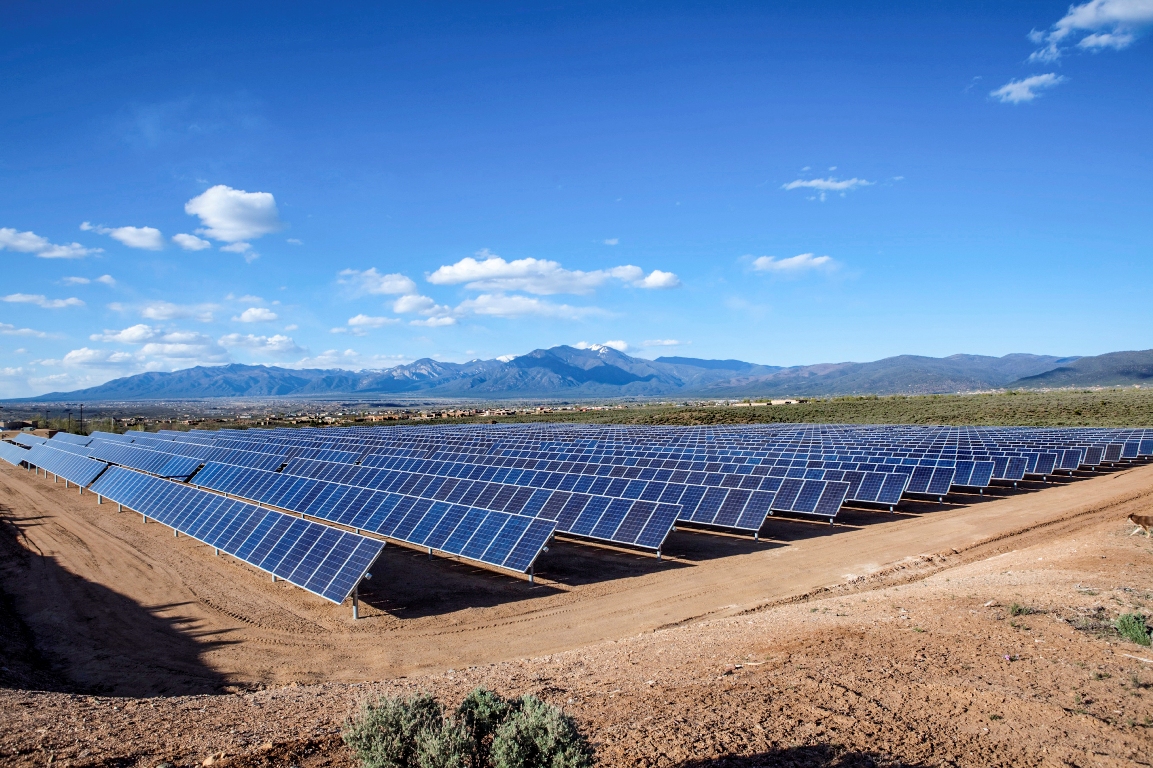 Ontario has made a relatively small investment that is bearing fruit. Today, our manufacturing plants make everything from solar panels and wind turbine blades to specialized racking and power equipment, in many cases on sites abandoned by manufacturers that closed their doors during the 2008 recession. Renewables financing, project development and facility management firms have also blossomed, filling out the ecosystem.

International heavyweights such as Siemens Canada and home grown companies alike all benefitted from initial Feed-in Tariff (FIT) program stimulus and have since moved on to achieve profitability on their own dime. FIT programs are what governments from Denmark to California to Turkey have used to stimulate domestic development of a green power sector. It’s a model that works.

JCM Power, the company that I co-founded, got its start by financing and fulfilling FIT contracts. Since that initial leg-up, JCM has evolved into a developer, owner and operator of green energy projects in emerging growth markets. We have close to a dozen large-scale projects in Latin America and Africa and have become a world leader in renewable energy development and financing in growth markets. We deliver high returns to Canadian investors—that’s money that grows abroad and returns to Canada.

Saturn Power, located near Kitchener-Waterloo, is another example of an Ontario company that used Ontario’s FIT program as a springboard to success. Today Saturn is focused on building and running privately funded solar and wind installations, mostly for Ontario farmers.

These companies provide some of the 42,000+ jobs in a growth industry that barely existed before the Green Energy and Green Economy Act. Clean tech is also a net contributor to Ontario’s economy. As early as 2014, 87 percent of Canadian clean technology companies were exporters. Well over half of these exports are global, feeding skyrocketing renewables investment that rose to $285.9 billion worldwide in 2015, more than twice the amount spent on coal and gas-fired power generation.

Ontario is well poised to capitalize on this growing global trend. The painful part—building the industry—is over. If we can hold the course and maintain our early lead in renewable energy manufacturing, development and financing, we stand to prosper for decades. There is no question: good things are in store for an Ontario that can stay focused on the green energy revolution.

Tell Ontario you want a 100 per cent renewable energy future.