The Ontario government caught everyone by surprise when it announced the suspension of plans to procure more wind and solar power. Ontario has shown great leadership in supporting green energy. Now is not the time to back away. It’s time to double down. 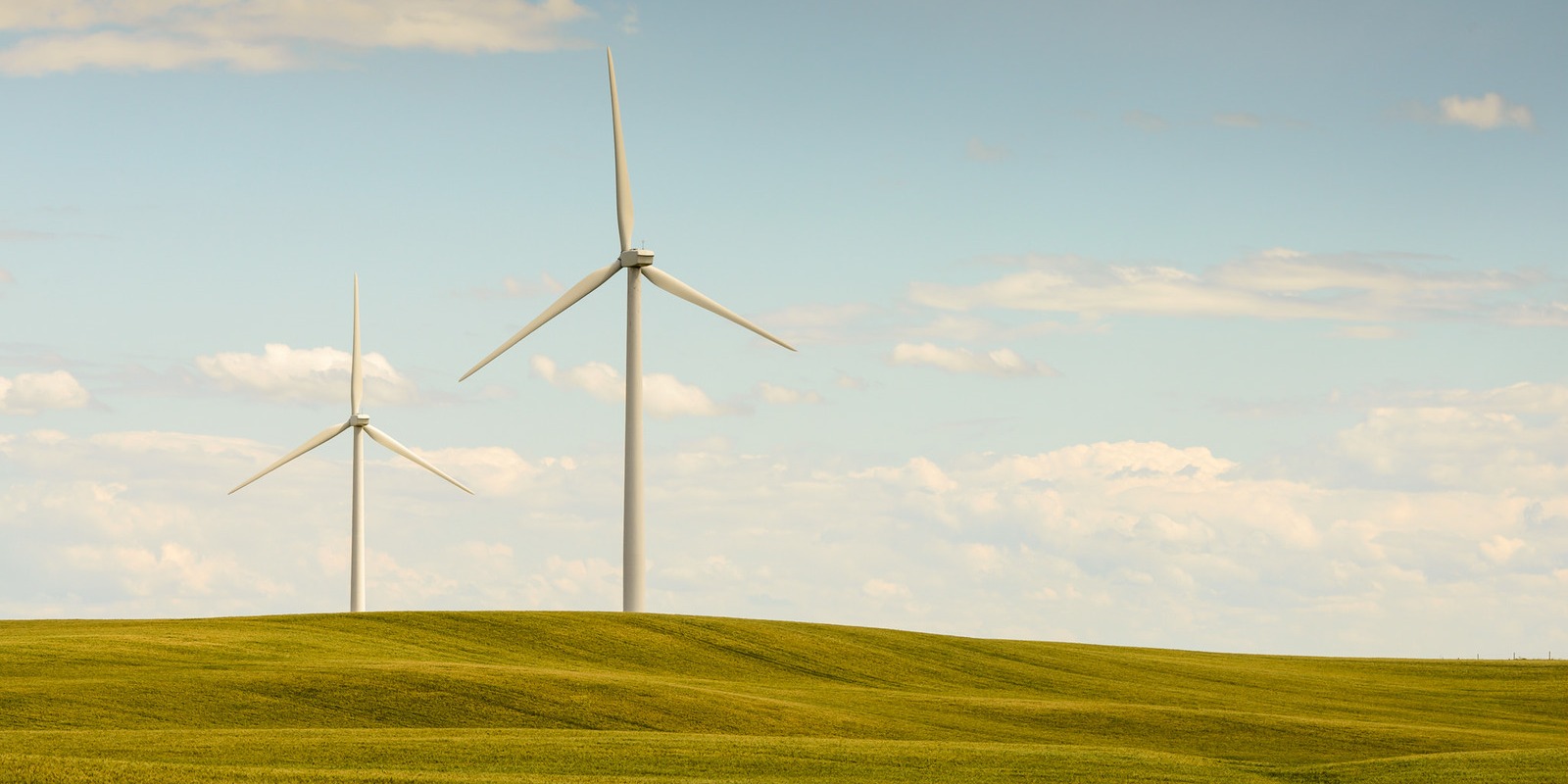 Globally, renewable energy development continues to soar. 2015 marked the second year in a row that more money was invested in green energy than in new fossil fueled generation. Green energy costs are dropping like a rock. Wind power prices have come down 66 per cent over the past six years. Recent bids for solar power in Dubai and Chile were under three cents per kilowatt hour – making solar the cheapest form of electricity generation available.

The future looks even brighter – Bloomberg New Energy Finance estimates that some $8 trillion will be invested in renewable power over the next 25 years.

Ontario has been at the forefront of this technological revolution. The province is the third largest producer of solar power in North America and the fifth largest for wind. This commitment has meant cleaner air, more jobs, and new economic opportunities for Ontarians.

Thanks to the coal closure, Ontario avoids an estimated $4.4 billion in health and environmental costs each year. It’s not a coincidence that after closing the coal plants, smog days disappeared.

Green energy has also created tens of thousands of jobs and there are dozens of companies now part of Ontario’s green energy supply chain. These companies add billions of dollars every year to Ontario’s economy. And Ontario’s support for wind and solar has allowed farmers, faith groups, First Nations, schools, and municipalities, among others, to participate in, and reap returns from, green energy. (Read our report, Getting FIT, for the complete picture)

Now is the time to ramp up green energy not back away from it. 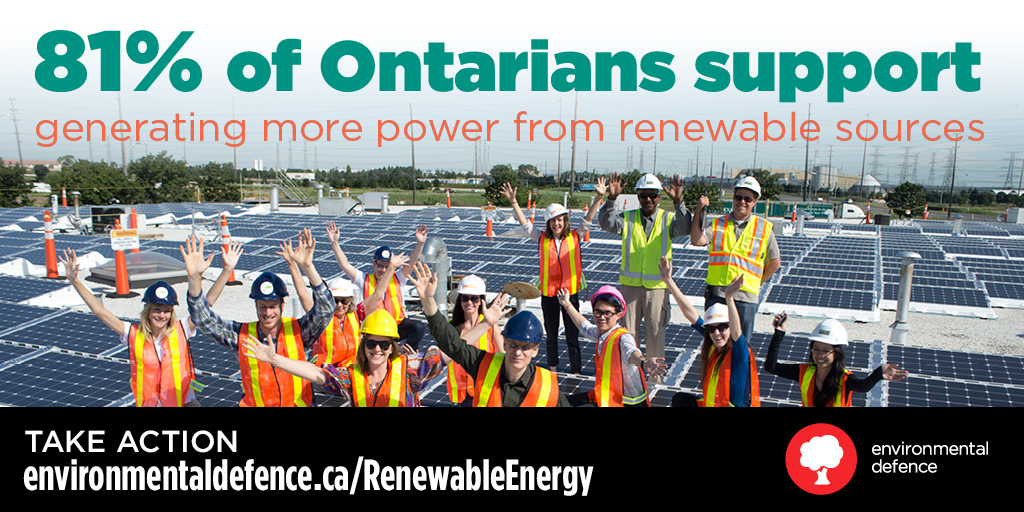 The claims that green energy is leading to skyrocketing hydro bills are false. Wind and solar still make up relatively small percentages of the total electricity supply, and have a small impact on bills. Nuclear power is actually the largest part of Ontarians bills.

The government says they are suspending the procurement of renewable power because of an imbalance between supply and demand. But if they want to get back to balance, maybe they should begin by closing the aging Picking Nuclear plant, instead of extending it past its planned lifetime – and putting people at risk if there’s an accident.

Green energy is cost effective here in Ontario. The Independent Electricity System Operator’s (IESO) own planning outlook shows that green energy costs are on par with nuclear power or natural gas. Some contracts recently signed for wind power in Ontario are cheaper that what we pay for nuclear power.

Ontario, an early leader in green power, is in a position to benefit from the global surge in renewable power – but if we hope to reap the benefits, we must continue investing in renewable energy at home.

Suspending the renewable energy procurement sends the wrong signal to Ontarians and to the world. Fortunately, the province is about to review its Long Term Energy Plan. Now is the time to tell Ontario you support more renewable power.