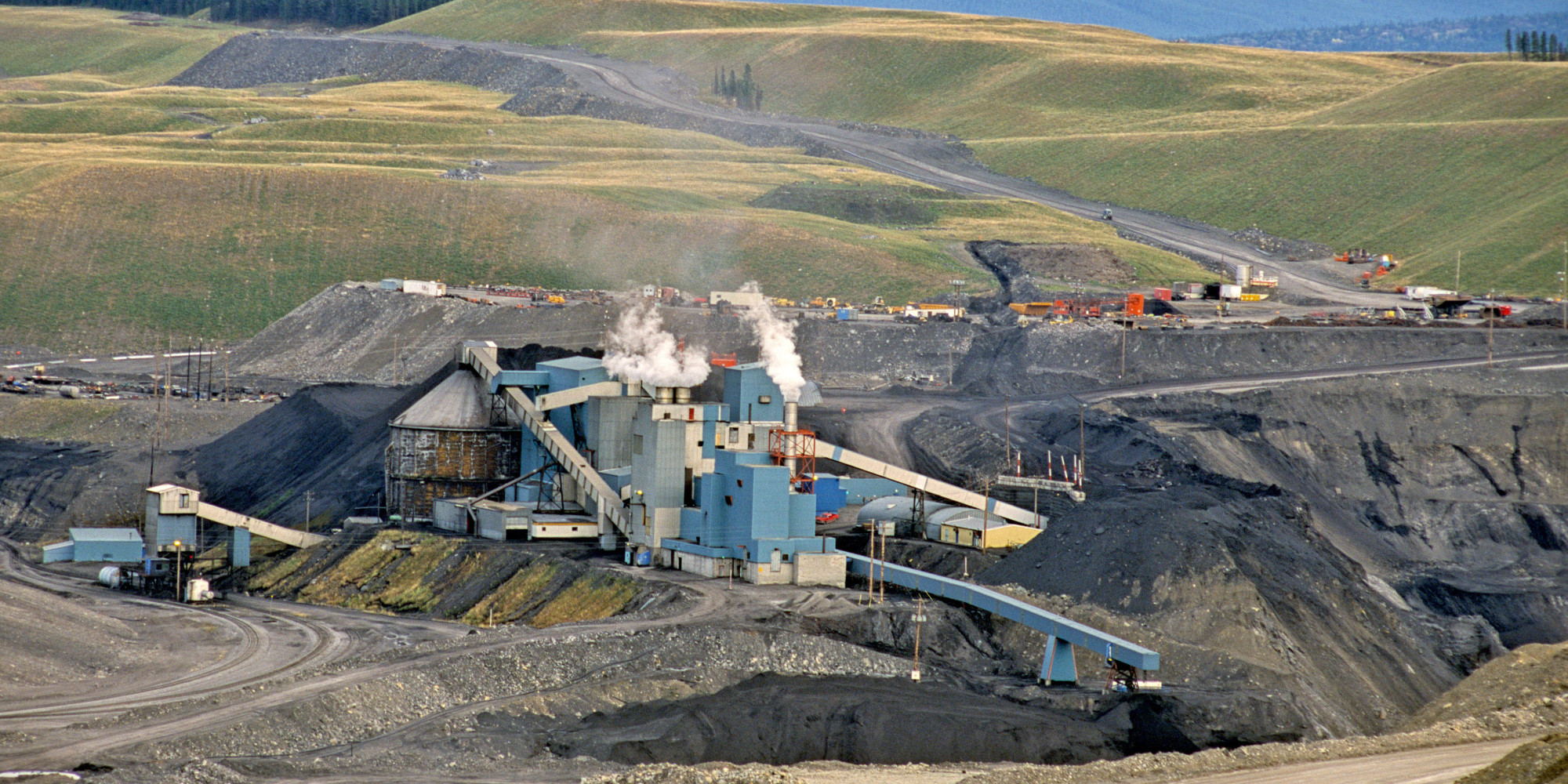 At the G20 leaders meeting in China on September 4th and 5th one of the issues on the agenda is putting a clear, concrete deadline on the removal of fossil fuel subsidies, including wasteful handouts to oil, gas, and coal companies. As you know, G20 leaders originally agreed to phase out fossil fuel subsidies “over the medium term” in 2009. It’s now 2016, yet little progress has been made, especially in Canada.

[Click here for the PDF version of the open letter.]

While the Liberal Party of Canada committed in its platform to phasing out fossil fuel subsidies in line with this G20 commitment, the Government of Canada has so far not taken action to phase out over $1 billion in annual subsidies the federal government provides to oil, gas, and coal companies.

Ending Canada’s fossil fuel subsidies is not only important to cement Canada’s national leadership on climate change and to avoid wasting taxpayer resources; it’s also an important step toward meeting Canada’s climate change obligations. As Canadian governments are currently engaged in a national discussion on establishing a Canada-wide price on carbon, it is important to highlight that Canada’s fossil fuel subsidies act as a negative carbon price – an incentive to pollute. The International Energy Agency estimates that, globally, fossil fuel subsidies amount to an incentive to pollute of $115 per tonne of CO2. By continuing to subsidize fossil fuels, the Government of Canada undermines efforts to put a meaningful price on carbon.

To protect the climate, Canadian taxpayers, and Canada’s standing in the world, we call on your government to commit to ending Canada’s fossil fuel subsidies by 2020. Thank you for your attention to this urgent matter.