Water is our most precious resource, and as the Environmental Commissioner of Ontario pointed out earlier this month, we’re not doing enough to protect it.

The commissioner’s report highlighted that the province recovers only 1.2 per cent of the $16.2 million it spends on water quantity management programs.  That’s because several industries still pay nothing for taking water. And those that do pay — industrial and commercial water takers like bottled water producers — only pay a measly $3.71 for each million litres of water they extract. 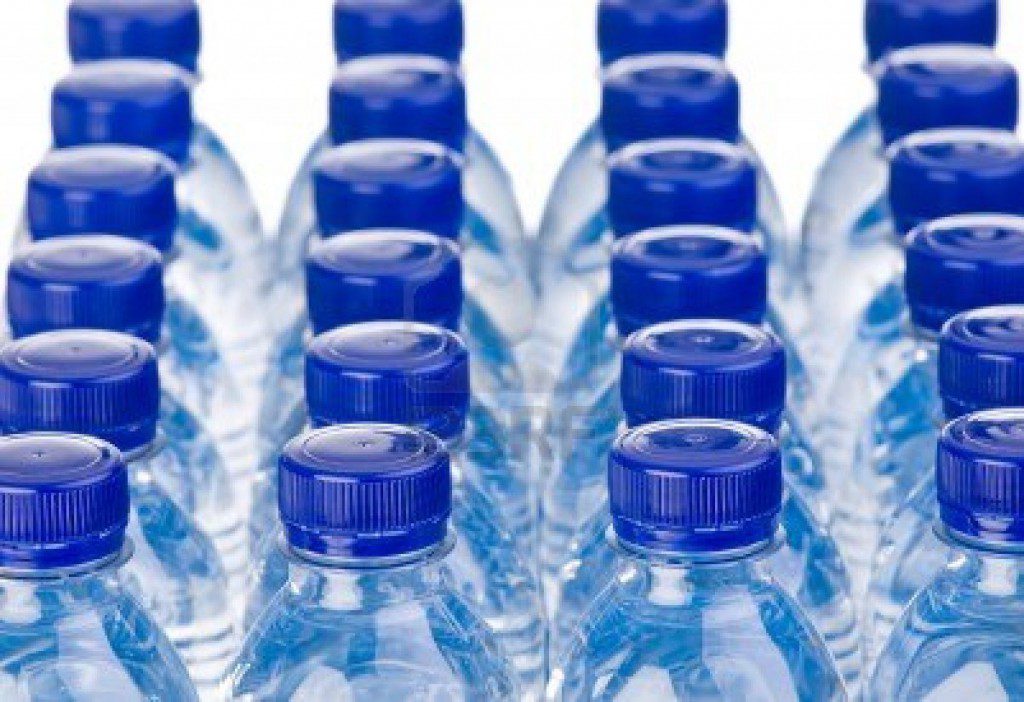 To put that into context, that means that companies like Nestlé pay less to extract 1 million litres than it would cost you to buy 2 litres of bottled water at the store!

The subject of water pricing made news this summer as many parts of Canada suffered droughts, a problem expected to become worse thanks to climate change. Here in Ontario, the flash point is an application by Nestlé Waters Canada for a Permit to Take Water (PTTW) from the Middlebrook Well, near Elora – an area whose water levels the Environmental Commissioner of Ontario has called out for showing signs of stress.

Water taken by water bottlers is especially problematic because the water extracted is not returned to ecosystems, but consumed outside of the watershed. That can reduce the amount of groundwater flowing into streams that create the “baseflow” for a healthy watershed.

Bottled water is also a huge waste issue. Only about half of the water bottles end up being recycled, and the rest end up in landfills or a litter in our lakes and rivers. And, with the exception of communities who lack access to safe water supplies  – a real issue that also needs to be addressed, bottled water is completely unnecessary. Canada has one of the best public drinking water systems in the world.

The fact that water takers aren’t paying enough means that we are essentially subsidizing companies to take our water and sell it back to us while the province is losing out on funding needed to manage and protect Ontario’s freshwater. Over 8 years ago, the Ontario government promised to place a reasonable fee on companies that bottle large amounts of water taken from the Great Lakes basin. The fee we now have is the result of that promise, but at $3.71 per million litres, it’s woefully short of what’s needed.

The Environmental commissioners report is timely. As the report shows, water quantity programs are underfunded. Meanwhile, a host of issues including plastic pollution, climate change, invasive species and algae blooms pose ever greater threats to our freshwater. More resources are needed to to monitor surface water quantity and quality and pay for programs that deal with pollution and preserve vital freshwater habitats.

As the Commissioner said, “we can no longer take our province’s water supplies for granted.” We have a responsibility to ensure that we have water now and for future generations. To protect the water Ontarian’s depend on to drink, work and play we simply must prioritize setting aside a sustainable source of funding. That begins with recovering the full cost of water management programs and taking a critical look at water bottling industry.

Ontario’s holds one-fifth of world’s freshwater wealth. With this tremendous fortune comes tremendous responsibility to ensure we have freshwater for now and for future generations.

What you can do

Join the movement and support clean water. Sign-up for our Water Update e-newsletter, where we will keep you posted on opportunities to get involved to safeguard our freshwater.